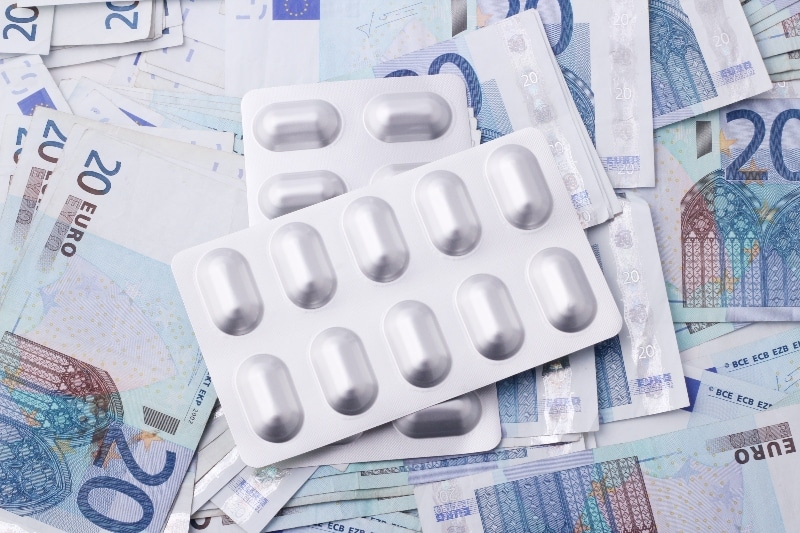 Pharmaceutical giant STADA Arzneimittel AG first invested in Vietnamese Pymepharco Joint Stock Company (PME) in 2008, and over the years it has increased its direct and non-direct ownership in the Vietnamese pharmaceutical company to 80%. Recently, the German company has announced plans to raise its ownership percentage in the company to 100%.

Since its founding in July 1989, Pymepharco has evolved from a local pharmaceutical company distributing small medical devices and equipment into one of the leading pharmaceutical companies in Vietnam. The company targets a net revenue of over VND 2.03 trillion (USD 87.6 million) in 2020. Currently, its products are exported to Hong Kong, Malaysia, the Philippines, and Germany. The company is in the process of obtaining EU-GMP certification for a new facility.

According to market research firm IMS Health, Vietnam is among 17 countries in the so-called pharmerging segment, a group of countries that are expected to experience remarkable growth over the next years. Specifically, Vietnam’s drug market is expected to maintain a growth rate of around 10% annually for the next five years.