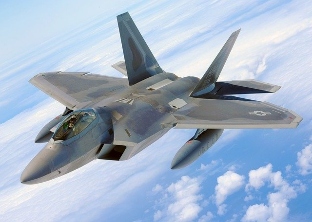 The government of Vietnam is preparing new policies and laws to support the development of defense industries in Vietnam. According to Jane’s the policies are being formulated by a dedicated state steering committee headed by the prime minister and are expected to be introduced within the next few months. One of their focus areas will be supporting higher levels of cooperation between foreign suppliers and domestic enterprises.