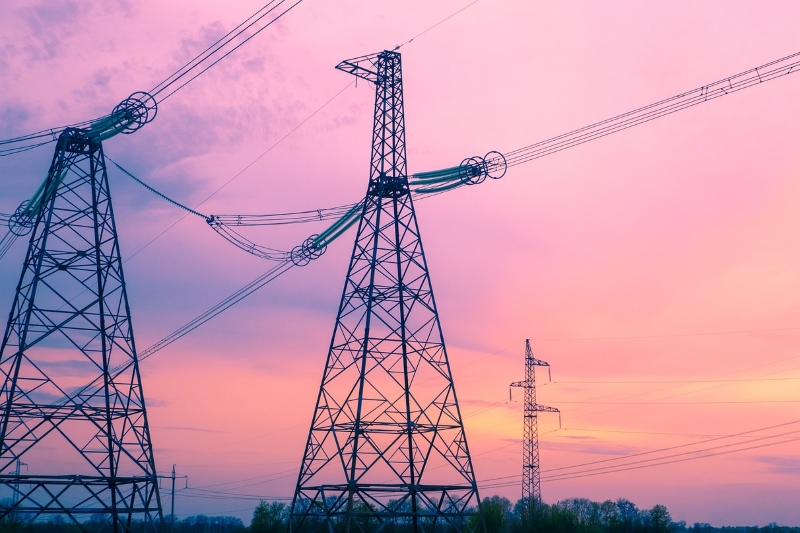 On July 25, the Soc Son waste-to-energy plant, located at the Nam Son Waste Treatment Complex in Hanoi, was connected to the national grid and becomes the largest one in the country, with a capacity of handling 4,000 tons of dry solid waste per day. The new facility can treat 6,500-7,000 tons of waste in Hanoi and produce 75MW of electricity per hour for the national grid. It is planned that 15-20% of electricity generated will be for the plant, and the rest will be sold to the state-run Vietnam Electricity corporation.

There will be three phases to the plant’s operation. Phase 1 will include one incinerator and one operating unit, with a treatment capacity of 800 tons of waste on a daily basis. Phase 2, with two additional incinerators, and phase 3, with another two more incinerators, will be operational in 2022. Incineration technology from Belgium will be implemented in the plant, which is applied without the need to sort waste. As a result, Hanoi would not need to spend money updating its garbage transportation and collecting infrastructure, and no one will need to sift trash at the source.

The Hanoi People’s Committee approved the Soc Son plant in 2017 for USD 299.2 million. The Thien Y Environmental Energy Co. is the facility’s principal investor, and China’s MCC business is its principal contractor. In the foreseeable future, Hanoi will feature 17 waste treatment zones, under the city’s 2030 master plan with a 2050 vision. However, site clearance can be an obstacle, since this has delayed several zones from completion.