Stricter Measures to be Proposed to Control Motorbike Use in HCMC 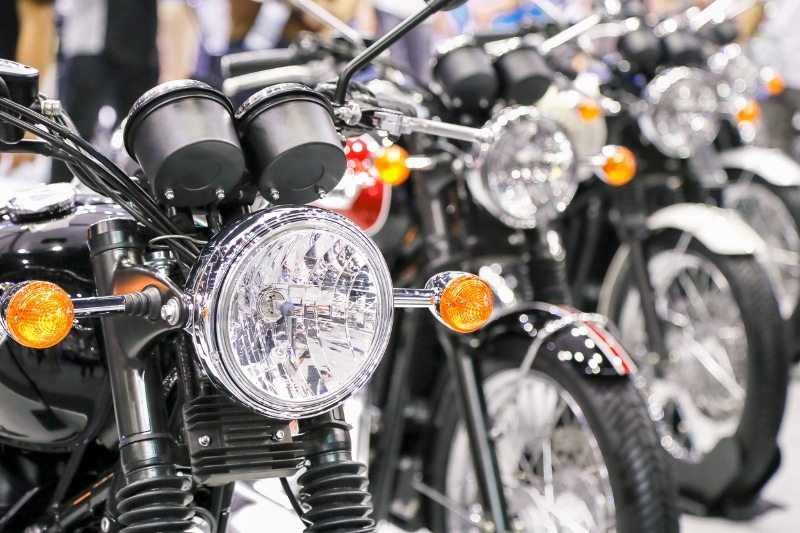 Recently, several experts in Ho Chi Minh City (HCMC) have urged the authorities to impose tougher measures to limit the use of motorcycles, which are the local’s favorite means of transportation due to convenience.

According to the Director of Transport Development Study Center at Vietnamese-German University, motorbikes are highly preferred in HCMC and Vietnam because they have compact size, which is suitable for driving on narrow streets of the metropolis. In addition, compared to the underdeveloped public transport systems, motorbikes are superior in terms of freedom, as users can travel anytime without relying on predetermined schedules.

A study of Vietnam-German University in 2018, which collected data from 2,000 individuals in six major Vietnamese cities, indicated that up to 70% of respondents would stick to motorbikes even when such cities expand the current public transport system. The survey provided a scenario where HCMC would significantly expand its bus networks and complete seven metro lines by 2030.

Putting into the context, the southern city has to implement stricter measures, such as raising registration, parking, and pollution taxes, to progressively reduce the usage of these two-wheel vehicles. HCMC also demands proper urban planning, adequate public transport systems, and impactful policies to limit personal vehicles.