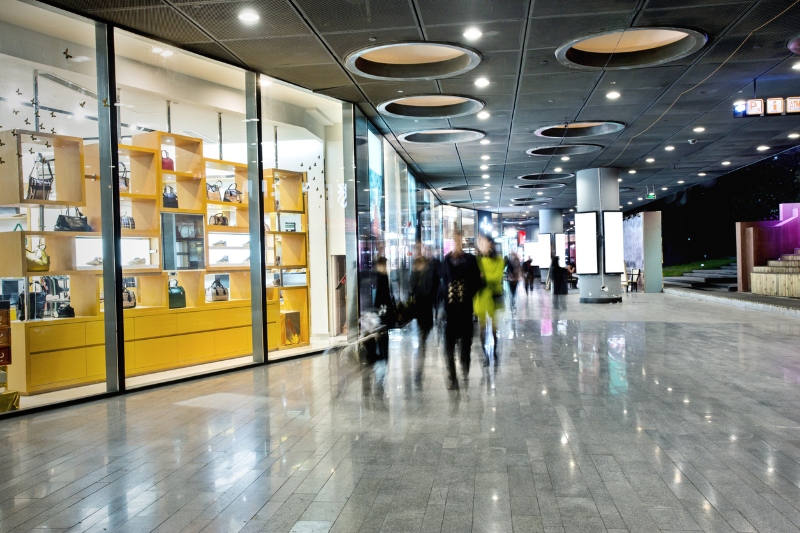 Vietnam has a huge potential to become a new destination for luxury brands in the near future. The country’s rising high-income consumers are the main attribute to the positive outlook of the market.

Specifically, Vietnam’s GDP per capita has increased nearly three times over the past 20 years, reaching approximately USD 2,800 in 2020. A report published by the World Bank also forecast that Vietnam could become an upper-middle-income country by 2035, with GDP per capita peaking at USD 7,000. In addition, the number of ultra-wealthy people, those possessing a net worth of USD 1-30 million, would surge by 32% to over 25,800 by 2025.

Porsche recently announced that it was opening its second Porsche Studio in Hanoi, marking the country one of its fastest-growing markets globally. Meanwhile, DAFC, a corporation operating over 60 luxury brands like Cartier and Rolex, witnessed an increase of 35% in sales in Vietnam. Similarly, Bvlgari returned to the market in March 2021 by inaugurating its first physical store in Ho Chi Minh City.

In January 2022, Accor, the leading international hotel operator in Vietnam, announced that it was welcoming the iconic Fairmont brand to the capital city, with the signing of a 241-room luxury hotel. The company expects to debut a greater collection of premium and luxury services to satisfy the rapidly growing demand for high-end hospitality in the market.