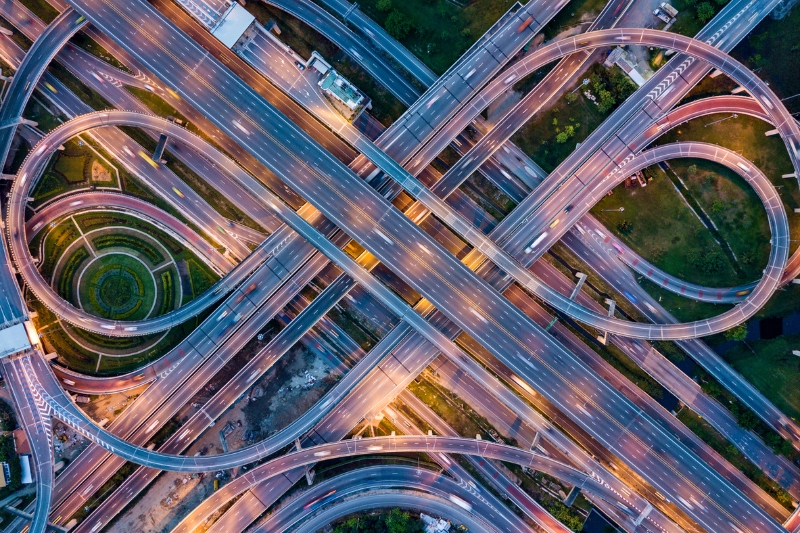 According to the local Department of Transport, Ho Chi Minh City is speeding up preparations to begin construction of important traffic works at gateways, possibly launching them before the end of 2022.

The An Phu Intersection and Tran Quoc Hoan Street connecting Cong Hoa Street to Tan Son Nhat Airport’s T3 Terminal are among such priority projects, according to the department’s director. Additionally, the National Highway 50 will be expanded. Recent improvements on Vo Van Kiet parallel road and Provincial Road No. 9 (Dang Thuc Vinh Street) in the Hoc Mon district have relieved traffic congestion and made driving easier.

The Ring Road 3 project is rushing site clearance procedure so that work can begin in mid-2023 and be finished by 2025. For Belt Road 4, the department is moving on the study and pre-feasibility report in order to present it to the city People’s Council by the end of 2022.

The construction of several railroads and waterways is also being accelerated in Ho Chi Minh City. Within the next five years, the city will modernize the roads leading its port, maximizing its potential benefits. The city will work to foster an environment that will encourage investors to develop a bigger, more modern seaport in Can Gio.