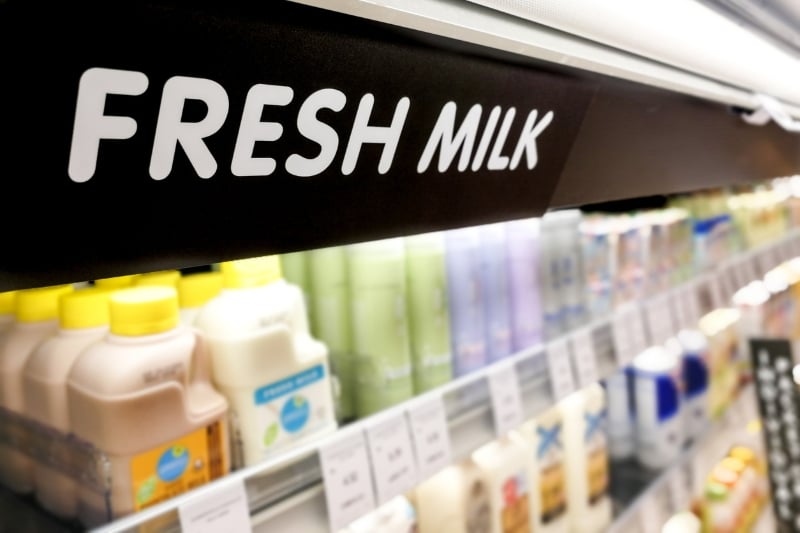 Vietnamese dairy giant Vinamilk successfully exported ten containers of high-quality plant-based milk during the opening weeks of 2021, including almond and red bean soymilk, which can already be found on the shelves of convenience stores in the Chinese market. It has been reported that five more containers of condensed milk will soon depart for China.
This comes after Vinamilk exported the first batch of Ong Tho condensed milk to China in April 2020, with the product being received favorably by Chinese consumers.
Recently, Vietnam’s Ministry of Industry and Trade announced that Truong Tho Dairy Factory, a member of Vinamilk, was granted codes to export sterilised milk, modified milk, sweetened condensed milk and other condensed milk products to China. It is the third factory of the firm licensed to do so.
Vinamilk’s revenue from overseas markets reached over USD 240 million in 2020, representing an increase of over 8% compared to 2019. Currently, its products are available in 56 countries.
(Source: Bizhub)