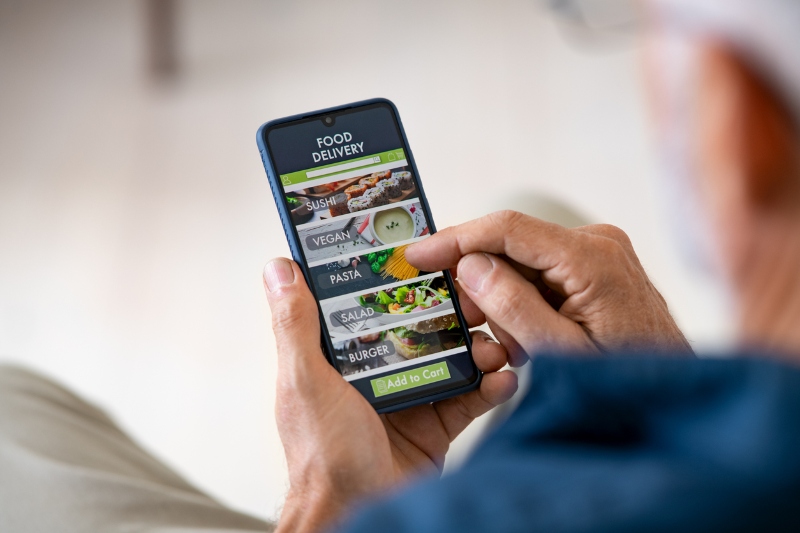 Following multinational low-cost airline AirAsia’s successful introduction of airasia food in the Singapore market in March 2021, the airasia super app is now offering consumers in Singapore a new alternative to order their groceries at better value, while at the same time providing support to merchants, especially small businesses in digitizing their operations and diversifying their revenue stream.
AirAsia is set to enter and potentially disrupt the grocery-delivery market in Singapore, offering a zero merchant commission rate for the first month and are promised attractive commission rates in the subsequent months. It is set to charge merchants flat-rate plans and is also inviting merchants to list their fresh produce, sundry daily necessities and groceries on its e-commerce platform. The company has built a “super app” – a term used by many companies such as Gojek and Grab to describe a one-stop everyday digital platform for consumers.
The grocery-delivery market in Singapore is currently dominated by tech companies like Grab, foodpanda and RedMart, which offer percentage-based commissions.
(Source: AirAsia)