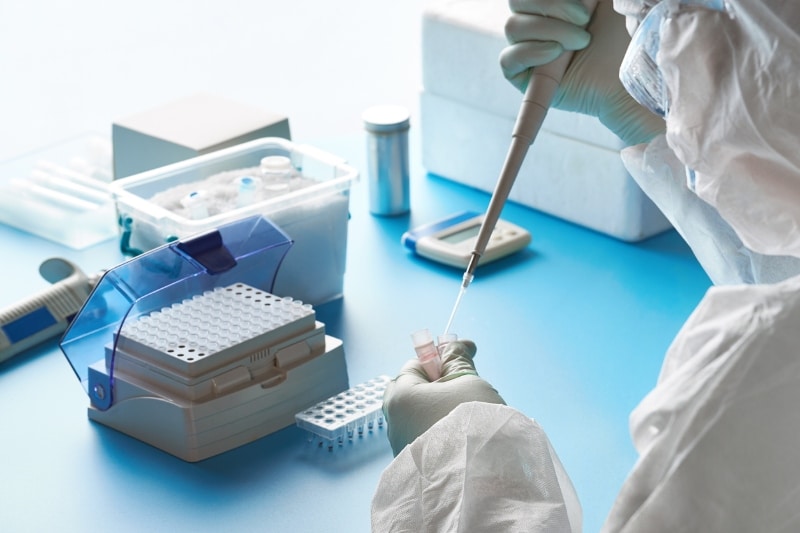 The Australian government will provide USD 1.5 million for Indonesia in response to the current Foot and Mouth Disease (FMD) outbreak. Following a formal request for support from the Indonesian government, the funds will supply at least 1 million FMD doses for the country’s vaccination program.

Indonesia’s vaccination program aims to help the small-holder farming sector, which accounts for roughly 90% of the country’s cattle industry. This aid is in addition to Australia’s existing pledge of 435,000 Lumpy Skin Disease (LSD) vaccine doses, which are now being delivered to impacted Indonesian provinces.

The Australian government has also pledged an initial USD 500,000 to Meat and Livestock Australia, which coordinates industry support for the Indonesian feedlot sector’s emergency response to these diseases.