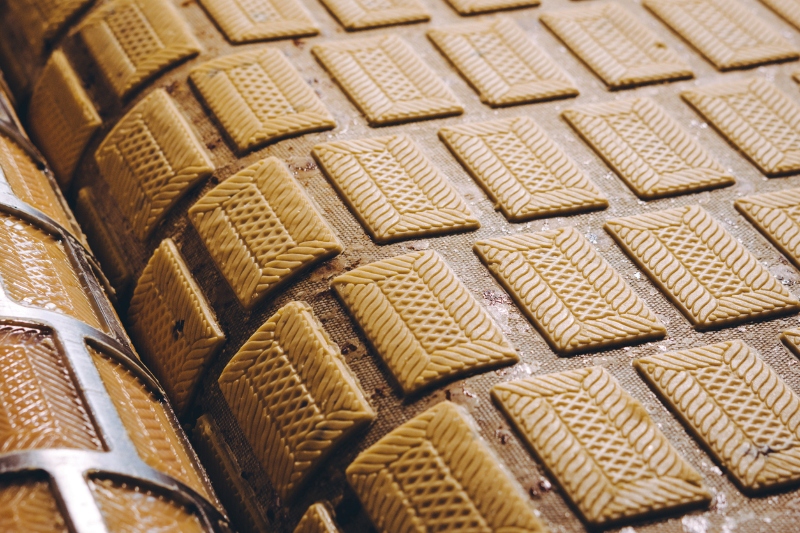 Belgian biscuit manufacturer Lotus Bakeries has ambitious plans to increase its production. The Biscoff producer announced its goal to open a factory in Thailand within the next four years to produce its caramelized biscuits for the Asian and Australasian markets.

The company is planning to buy a plot of land east of Bangkok, in the province of Chonburi. It has also been reported that Lotus Bakeries will add two or three more production lines in Thailand after 2026.

The factory will be built on the Eastern Economic Corridor (EEC), a special economic zone currently receiving massive financial investment. In effect, goods flowing along the corridor connecting China, Korea, and Malaysia, are subject to virtually no import duties.

Lotus Bakeries opened a factory in North Carolina, the United States, three years ago. According to the given statement, the size of investment into the Thai factory will be comparable to that of its US plant, which according to the North Carolina government, amounted to USD 84 million.