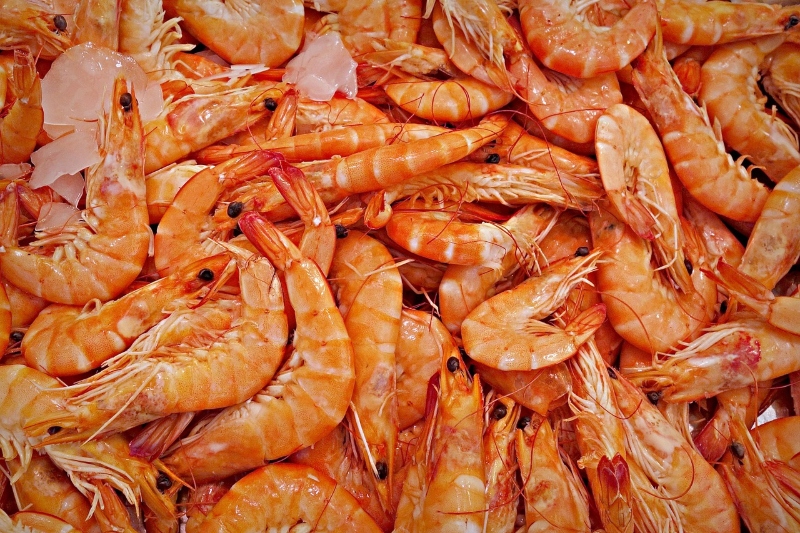 It has recently been announced that the plant-based food venture of seafood giant – Thai Union, OMG Meat, is launching alternative seafood dumplings into Thai supermarkets and retailers nationwide.

At the Bangkok-based Thai Union’s Global Innovation Centre (GIC) the company has developed what it brands as a healthy alternative, seafood protein product with realistic texture and no cholesterol.

GIC is one of the largest seafood research and development facilities globally and has created its latest product as part of its response to Thai consumers’ increasing demand for plant-based foods and meat as part of a flexitarian, environmentally-friendly style of eating.

Young Thais are especially responsive to food products that are not just healthy but also sustainable. OMG Meat’s products boast environmentally-friendly sourcing and processing of ingredients that deliver products that are low in calories and high in fibre, protein and calcium.

In May 2022, Thai Union also invested in Mara Renewables Corporation, a leader in developing vegan omega-fatty-acid-rich algae oils that have applications for Thai Union’s plant-based products.