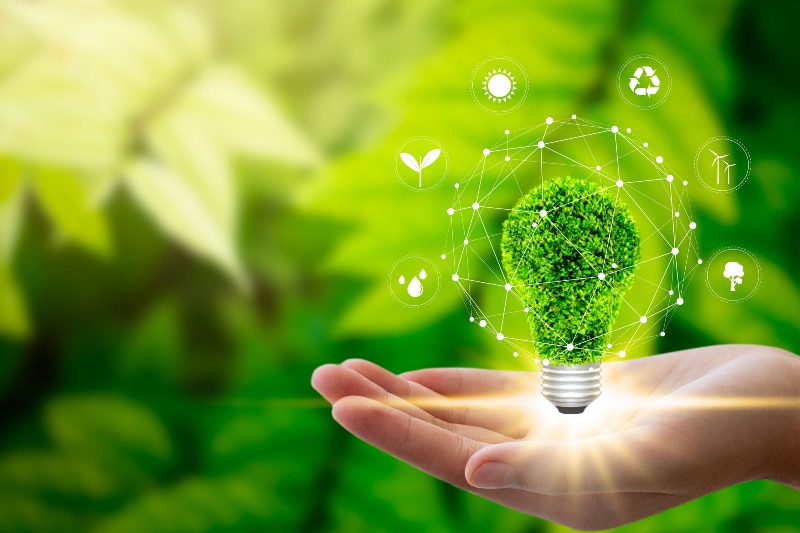 In January 2022, Thai company CK Power, one of the region’s largest producers of renewables-based electricity, announced that it plans to more than double in size in the next three years by adding around 2,800 MW of electricity-generating capacity.

CK Power’s Managing Director announced that the company will increase installed capacity to 4,800 MW by 2024 through six new electricity generating facilities in Thailand and the region. All new installed capacity will be based on renewables, including solar power, hydropower and wind power. As a part of its growth plan, the company aims to enter three new ventures in two countries outside of Thailand.

Thailand has set a goal to double the share of imported electricity generated by renewable water sources from 9% to 18% in only ten years, as well as have 30% of all new cars be electric within 2030. By the end of the next decade, the transport sector is forecast to become the largest consumer of energy in ASEAN, even ahead of the industrial sector.