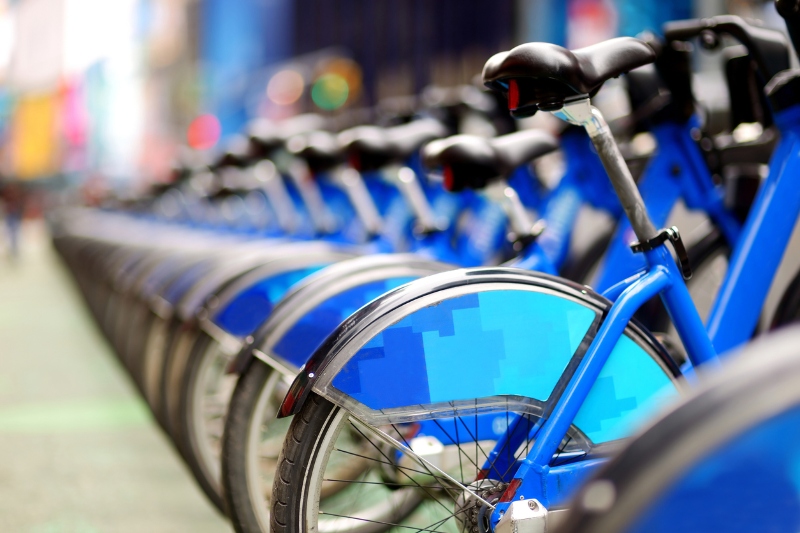 Giant sells bicycles under its own brand and also manufactures bikes for other major brands. It has factories in Taiwan, China and the Netherlands.

Currently, bicycle manufacturers in the Philippines are mostly in the informal sector. There are large factories for bicycle and bicycle parts in Cavite and Laguna like Shimano, but their output is largely for the export market. Domestic demand is expected to rise going forward.

A bill has been filed in the Philippine Senate called the Safe Pathways Act to protect cyclists on the streets. The bill proposes the creation of linked bicycle lanes and emergency pathways to form a network of routes that will bring people safely to essential destinations especially in times of emergency situations, where transportation can be a problem. The capital city of the country, Manila has the second worst traffic congestion out of the 416 cities surveyed around the world in the Traffic Index 2019 by TomTom.