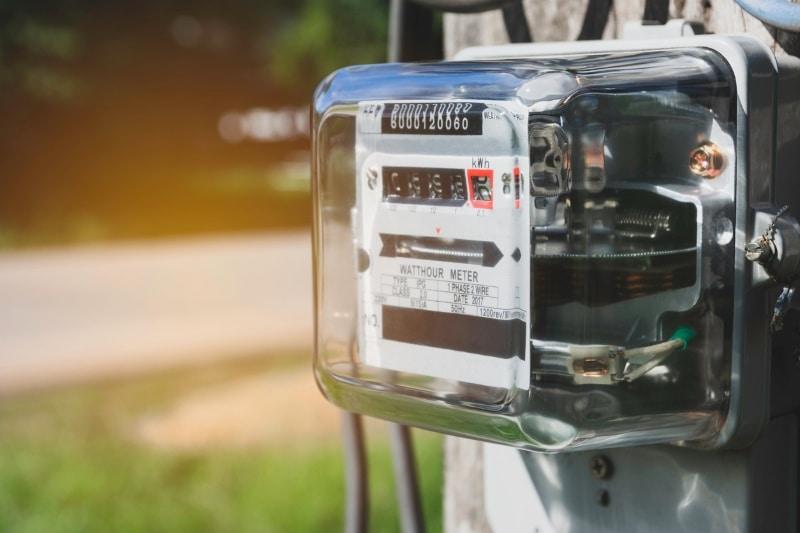 The Electricity Generating Authority of Thailand (EGAT) has recently initiated a test of peer-to-peer power trade from solar rooftops, planning to enter the prosumer trade in the coming years. EGAT has installed solar panels on top of its headquarters in Nonthaburi to conduct the test and collect power trade data.

A prosumer is a person or organization who consumes and produces a product. In the context of solar Energy, it refers to households or organizations which at times produce surplus fuel or Energy and feed it into a national (or local) distribution network, while at other times they consume Energy from that grid.

Currently, EGAT is the sole designated purchaser of power from private producers for generation projects of over 10 megawatts. Two other state-run agencies,- the Metropolitan Electricity Authority and the Provincial Electricity Authority – which are responsible for electricity supply in respectively the Bangkok region and the rest of the country, oversee the purchase of electricity from projects of less than 10 MW. Private power purchase agreements are limited to industrial estates.

The current peer-to-peer test is aligned with the sandbox programme from the Energy Regulatory Commission (ERC). The ERC has received several requests from companies as well as state agencies to test the prosumer business and the ministry is exploring waiving the current limitations in power trade.