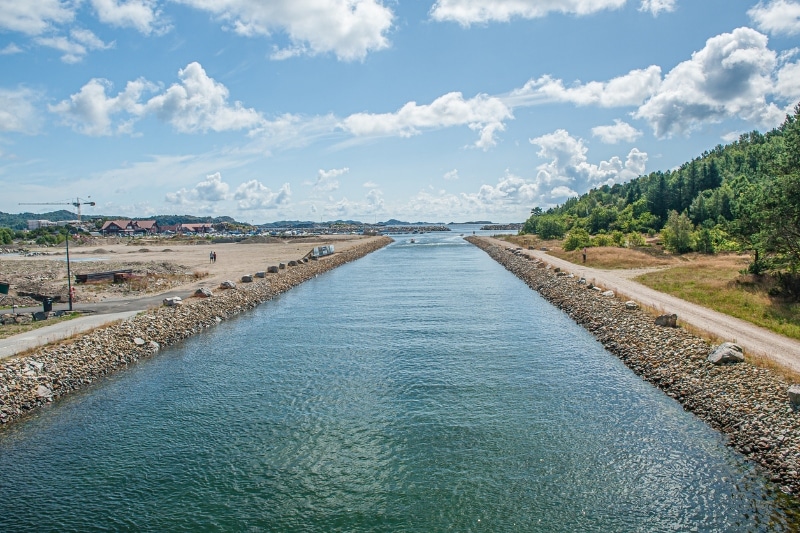 Thailand’s Office of National Water Resources (ONWR) has announced plans to develop a 240-km canal from Chai Nat province to the Gulf of Thailand. Construction work is expected to start in 2022 and is estimated to be complete in 10 years.

The USD 3.2 billion project will divert floodwaters from the central highlands directly into the Gulf of Thailand with the waterway expected to be built away from communities.

According to the plan, the first phase of this project will widen an existing 100-km canal in Chai Nat to 130 meters in width and the second phase will involve the cutting of a new 124-km canal from Lop Buri to the Gulf.

The project’s master plan, entitled the “Flood Management Plans for the Chao Phraya River Basin”, was drafted by Thailand’s government agencies in conjunction with the Japan International Cooperation Agency (JICA). JICA began advising Thailand on flood management after the 2011 disaster that resulted in over 800 deaths and millions displaced.