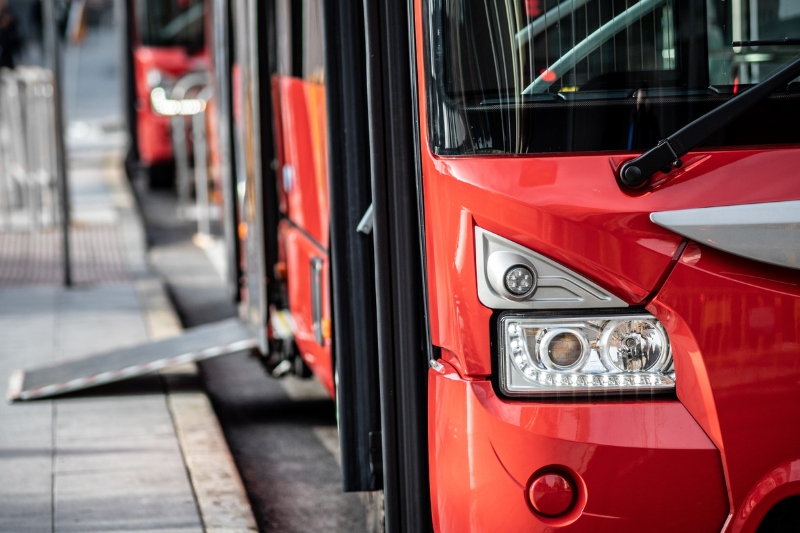 Rapid urbanization and economic development have placed enormous pressure on Ho Chi Minh City to meet people’s needs while minimizing negative environmental impacts. To address these issues, the city is set to conduct a study on the e-transportation development strategy. This will be based on the Nationally Determined Contributions (NDC)  Initiative program backed by the German government, with the aim to verify transport emissions and mitigate actions and improve the policy framework for electric mobility and fuel economy in Vietnam.

In 2021, Ho Chi Minh City announced its plans to launch a new electric bus route by the end of the first quarter of 2022. Vietnam has also started electric vehicle (EV) manufacturing, which is expected to be a driving force in promoting the usage of EVs in Vietnam. However, according to experts, the transport infrastructure development rate remains modest, and there is a need to develop electricity infrastructure as well as national electric distribution in the implementation of the e-transportation development plan.

In line with this, Vietnamese auto startup Vinfast launched its full global EV lineup during the Vinfast Global EV Day at the Consumer Electronics Show (CES 2022), held in Las Vegas in January 2022. The company announced that it will stop producing vehicles with internal combustion engines (ICE) by the end of 2022. The move will make VinFast one of the world’s first automotive companies to completely switch to pure electric, affirming its position as a leader in the global electric vehicles revolution.

VinFast is currently manufacturing many electric motorbikes and electric buses for the Vietnamese market and electric SUV models in all five segments A, B, C, D, and E in Vietnam, North America and Europe market. Since its establishment, VinFast’s vision has been to become a global smart EV company. The company has prepared to go full electric, by installing charging stations in all 63 provinces of Vietnam starting April 2021 and ramping up the development of batteries. VinFast is cooperating with Gotion High-Tech (China) to jointly conduct research, development and production of LFP batteries and is studying a plan to build the first Giga factory to produce LFP batteries in Vietnam as well as in the US and Germany, according to their global CEO.