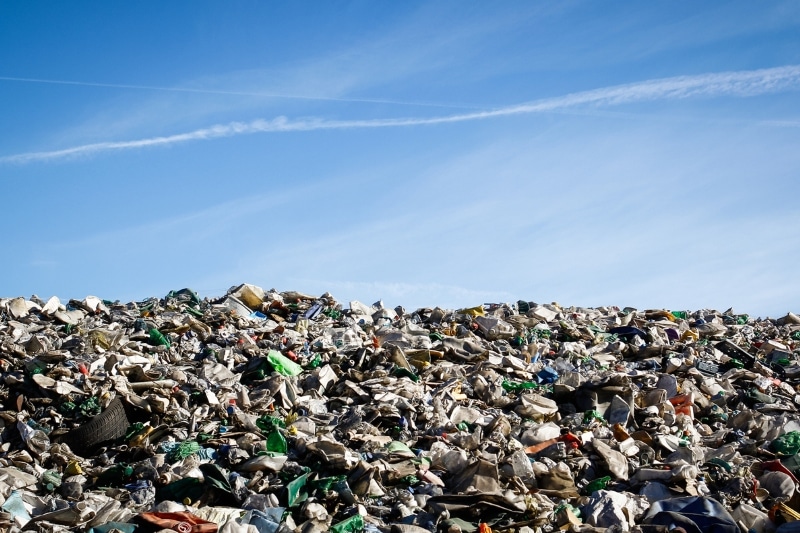 It has been recently reported that work on the first phase for the construction of the Soc Son Waste-to-Energy Plant is approaching completion. The plant is located next to the Nam Son Waste Treatment Complex in Hanoi, was approved by local authorities in late 2017, and has a total investment of VND 7 trillion (USD 303 million).

The plant is expected to generate 75 MW of power per hour. It covers 173,900 square meters and is the world’s second-largest after China’s Shenzhen, which can process 5,000 tons of garbage per day.

Hanoi, with a population of nearly 8 million people, generates 6,500 tons of waste per day, 5,500 of which will be sent to the Soc Son plant once it is fully operational. The waste generated by the combustion will be used to make bricks and building materials after the garbage has been incinerated.

The plant has five incinerators and three generator sets. It will have a gas filtration system to prevent the emission of dioxins, mercury, and nitrogen into the atmosphere to comply with European Union standards.

The Vietnamese government hopes that the new plant will contribute to the resolution of Hanoi’s waste problem. In effect, its overburdened landfills have been operating beyond capacity, causing a major garbage crisis.