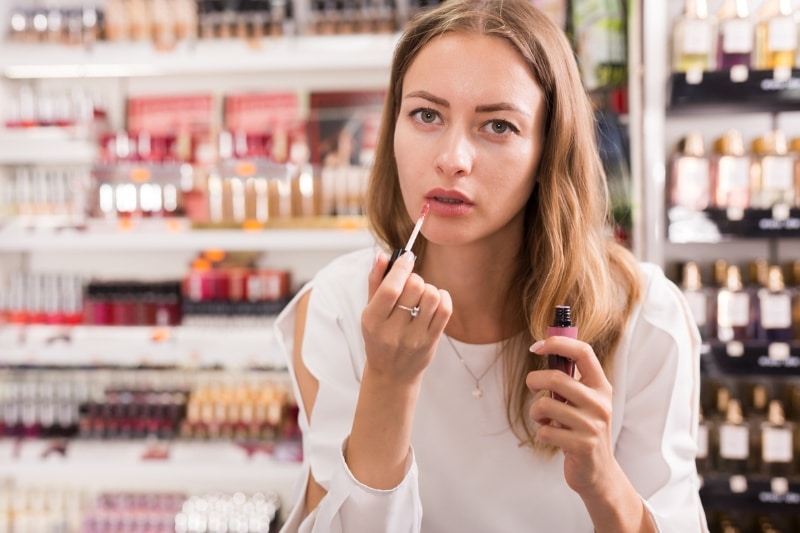 South Korean cosmetics businesses are battling established Western and Japanese rivals in Indonesia, a country increasingly enthralled with the worldwide Korean cultural wave. Almost 100 beauty firms, mainly from South Korea and Indonesia, are participating in Krista Exhibitions’ three-day expo focused on so-called K-Beauty and Indo-Beauty. South Korean brands and cosmetics manufacturers include Asia BNC, CNF, BBH, and Layun Korea, accounting for over half of the participants.

The South Korean cultural surge, which includes dramas and K-pop music, has made inroads in Indonesia, as it has in many other regions of Asia, including China, Japan, and Thailand. South Korean cosmetics businesses are increasingly capitalizing on their popularity to access Southeast Asia’s largest economy. Indonesian consumers are becoming more aware of South Korean beauty, commonly known as K-Beauty. According to Euromonitor International’s Beauty Survey on Beauty Terminology Awareness in 2021, 66.5% of Indonesian respondents knew the phrase ‘K-Beauty’ – higher than South Koreans.

Surprisingly, it is not just the cosmetics firms that are attempting to capitalize on the appeal of South Korean culture in Indonesia. Hyundai, which had a noticeably large area at the Gaikindo Indonesia International Auto Show in early August, featured K-pop musicians, including worldwide sensation BTS, in its promotion.

In recent years, Indonesia and South Korea have strengthened their trade connections. The Indonesian president visited Seoul in July and received investment from South Korean firms. South Korean direct investment in Indonesia was USD 896 million in the first six months of this year. Although this is a decrease from the USD 1.08 billion recorded at the same time last year, it is projected to increase again.