Indonesia Targets 33% Jump in Investment in 2022 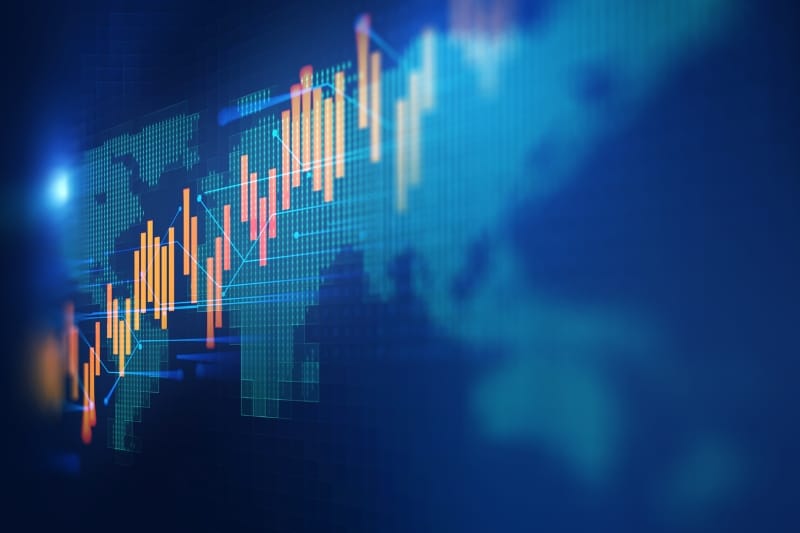 Indonesia recorded an FDI of IDR 454 trillion (USD 31.6 billion) in 2021, a 10% increase over the previous year. It aims to boost total investment by a third in 2022, bolstered by an influx of investment into its resource-processing sector. The country’s goal is IDR 1,200 trillion (USD 83.43 billion) in investment in 2022 from both domestic and foreign sources.

Indonesia’s priority focus for investment in 2022 is the transformation and downstreaming of natural resources. Investment in this area in 2022 includes a USD 2.3 billion coal gasification plant by state miner Bukit Asam, and electric vehicle battery projects by South Korea’s LG Group and China’s Contemporary Amperex Technology (CATL). According to Indonesia’s Minister of Investment Bahlil Lahadalia, some investors have also confirmed that they would build a big alumina production hub and a petrochemical hub in North Kalimantan.

Lahadalia is also encouraging Taiwan-based Foxconn to invest in developing electric vehicles in Indonesia. In a push to develop the local EV industry and squeeze more value from its ore reserve, Indonesia (which is the world’s biggest nickel producer) banned nickel ore exports in 2020. The government is also considering stopping the resource-rich country from exporting unprocessed bauxite, copper, tin and gold in its next move to attract investment.

It is notable that the biggest beneficiary of FDI last year was the base metal sector, followed by mining and transport, warehousing and telecommunication. Singapore was the biggest source of FDI, followed by Hong Kong, China, the US and Japan.