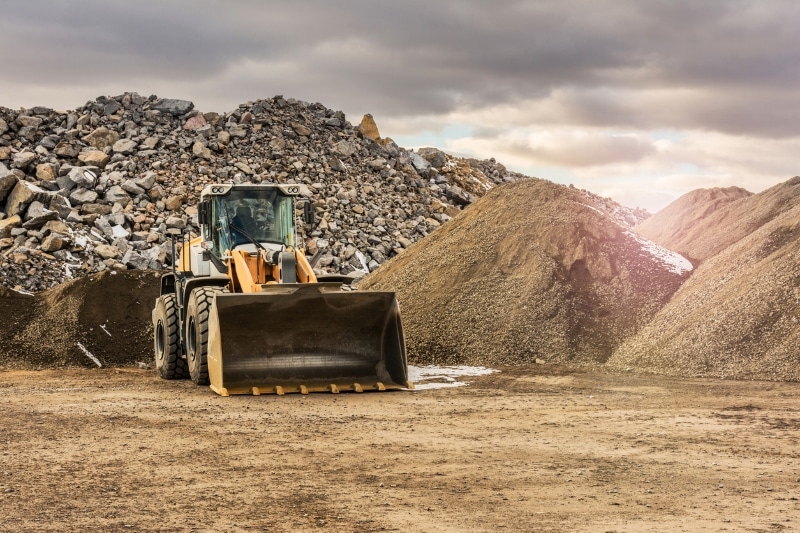 Indonesia is witnessing a surge in investment for nickel. Specifically, the country´s nickel-based industrial park in Sulawesi’s Morowali has seen investment to grow more than four times in the past four years, reaching USD 18 billion in 2022.

The growth in investment is following a ban introduced in 2019 on raw ore exports that the government of Indonesia intended to help the country produce higher-value goods.
According to Indonesia´s coordinating minister for investment & maritime affairs, the country´s economy is transforming, and it will no longer rely on commodities because t will move towards higher value-added industries.

Importantly, Indonesia ranks as the world´s biggest producer of nickel. The metal is uses in steelmaking and battery production. The ban on exports of raw materials aims at supporting the development of the related downstream industry.

The accelerated development at the Morowali industrial complex is expected to result in Indonesia surpass its yearly production goal of 1.4 million tons of nickel as more smelters are built. The complex produces nickel pig iron, stainless steel, and carbon steel. It is also hosts factories processing low-grade nickel ores into materials used in batteries for electric vehicles. These factories are owned by companies such as QMB New Energy Materials, which is producing 30,000 tons a year of nickel hydroxide chemicals for use in batteries.
Another plant that is set to start operations in 2022 is owned by CNGR Advanced Material, which produces materials for batteries. A lithium battery recycling plant by PT Indonesia Puqing Recycling Technology has also started construction.