Indonesia to Construct a Solar Park in its Eastern Region 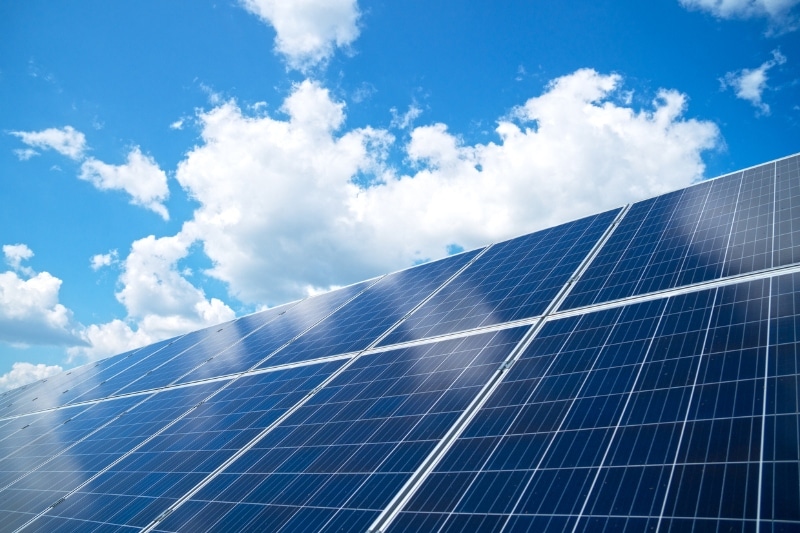 The Indonesian Ministry of Energy and Mineral Resources (ESDM) is planning to construct a solar park in the eastern part of the country. The location, however, is not yet unveiled. The region is considered to be particularly suitable because of its high level of solar radiation, dry climate, low rainfall and cheaper land.
Many provinces in Eastern Indonesia rely on diesel power plants for electricity. This has caused electricity generation costs to be high in the region, while other areas of the country, such as Western Indonesia, are experiencing overcapacity.
According to the International Renewable Energy Agency (IRENA), Indonesia reached 198 MW of installed PV capacity by the end of 2019. The country’s goals is to deploy 6.5 GW of solar by 2025 and 45 GW by 2050.
(Source: PV Magazine)