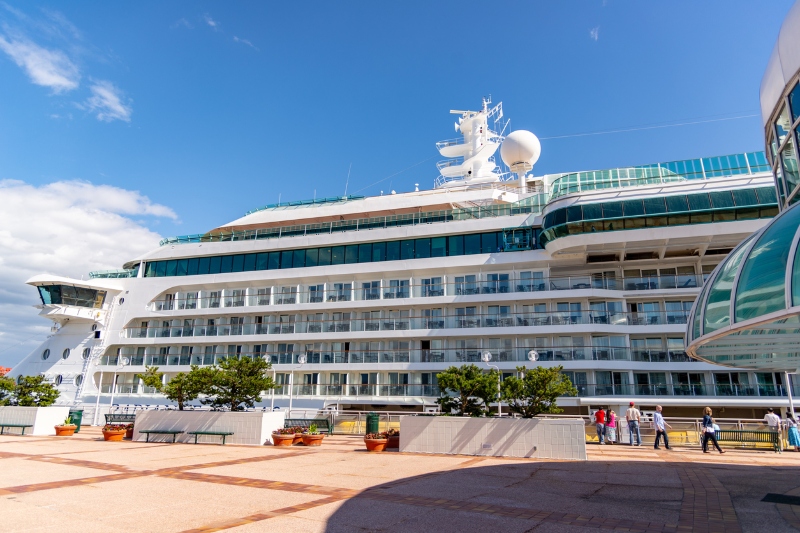 During Singapore’s Maritime Week in early April, the Maritime and Port Authority of Singapore (MPA) announced that a new 9,000 square meter integrated hub, named The Waves, is expected to be constructed in Singapore’s Southern Waterfront by 2025. It is expected to house berths from which the public can view tests and showcases of greener ships, a sky terrace, and food and beverage options for visitors, and will also be a center for marine technology companies.

The new hub is part of the maritime sector’s efforts to not only stay at the vanguard of green technology in shipping but also to make Singapore the Silicon Valley of marine technology, aiming to grow the number of startups in the field here from 30 in 2021 to 150 by 2025. Additionally, the USD 110 million Global Centre for Maritime Decarbonization, which was set up last year to enable companies to quickly carry out real-world trials of new technologies, will be located here. Various trials, such as the use of new fuels like ammonia, biofuels, and hydrogen as alternative fuels for watercraft, are being simultaneously tested to reduce the sector’s carbon emissions.