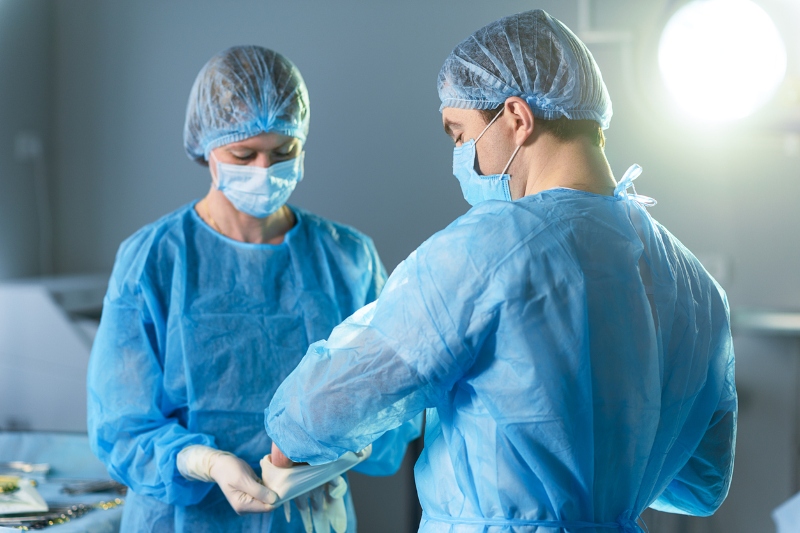 Medtecs International, the world’s leading provider and distributor of personal protective equipment (PPE), is in talks with the government to put up a nearly USD 2-billion industrial town that would produce PPE, electric vehicles (EVs), and textiles, among others, according to the Philippines’ Board of Investments (BOI).

Headed by its chair Clement Yang, the company met with top officials of BOI in a courtesy call last March 23. According to BOI, the envisioned industrial town is projected to generate approximately USD 1.9-billion foreign direct investments and around 125,000 jobs in seven years. The location and timeline for the project have not as yet been specified. BOI said Medtecs is keen on bridging the gaps in the country’s textile supply chain, such as yarn production, spinning and weaving, and the production of recycled polyester textiles. Medtecs has already started production of its melt-blown nonwoven fabric, a critical filter medium used in medical-grade face masks. The face mask production project is registered with the Authority of the Freeport Area of Bataan, located at the Medtecs compound in Mariveles City, Bataan.

Trade Undersecretary Ceferino Rodolfo said all these business activities are eligible for incentives under the Corporate Recovery and Tax Incentives for Enterprises Act. The Undersecretary also offered to introduce Medtecs to relevant local players and nickel mining companies, as well as to arrange for a presentation featuring the New Clark City.