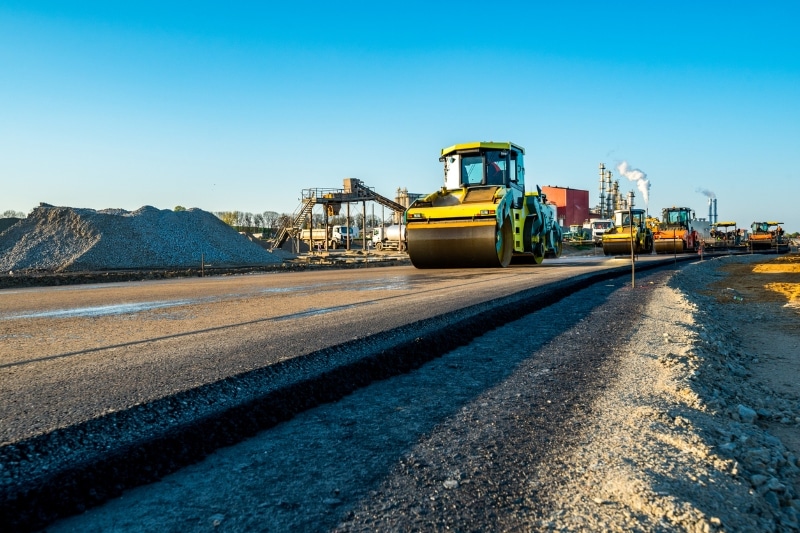 The Housing and Development Board of Singapore (HDB) announced in July that reclamation works for about 900ha of land off Changi Bay was expected to start by the end of this year, although the specific use of the land is still being studied. The reclamation area, which lies entirely within Singapore’s territorial waters, is near the Changi Exhibition Centre, and infilling is expected to take at least 10 years to complete.

While the purpose of the reclaimed land has not been decided, property experts expect that it is likely to be used for military, infrastructure, or industrial purposes rather than housing due to its proximity to military operations and the airport. Additionally, the site’s closeness to Changi Airport makes it less suitable for housing, given the noise from the airplanes and height limits imposed on buildings, as well as its remoteness and distance from the city.

The reclaimed site could enhance military training capabilities and provide Singapore Air Force with quicker access to the South China Sea if integrated with the adjacent airbase in Changi. The reclamation could also protect the Changi military airbase facilities against rising sea levels. Alternatively, the area could be used to store cargo for the airport or be used for logistics.