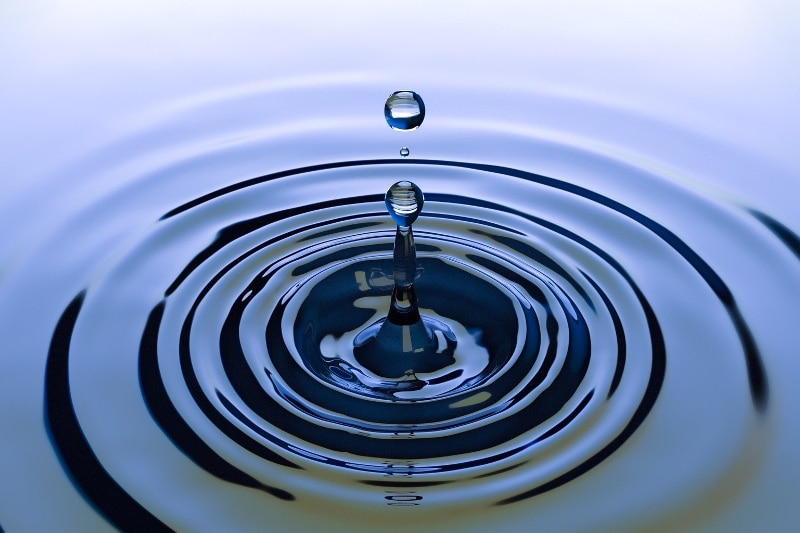 It has been recently announced that Singapore’s Housing Development Board (HDB) will be installing its UrbanWater Harvesting System (UWHS) to harvest rainwater in existing estates in Yishun and Jurong. The technology will harvest rainwater for non-potable uses in the common areas of 89 blocks in the 2 estates. This program was initially introduced in built-to-order (BTO) projects in 2018, and now the pilot project is being extended to existing estates.

The project will have 15 UHWS installed, expected to reap water savings of about 17,500 cubic meters per year, which is equivalent to the average yearly consumption of potable water of over 80 units of 4-room HDB flats. The system is designed to maximize the volume of rainwater collected by harvesting storm-water surface run-off from the ground area surrounding multiple residential blocks. Its rainwater harvesting capability and water detention capacity allow for a single UWHS to harvest from and dispense water to as many as 12 residential blocks for non-potable uses such as washing common areas and watering plants.