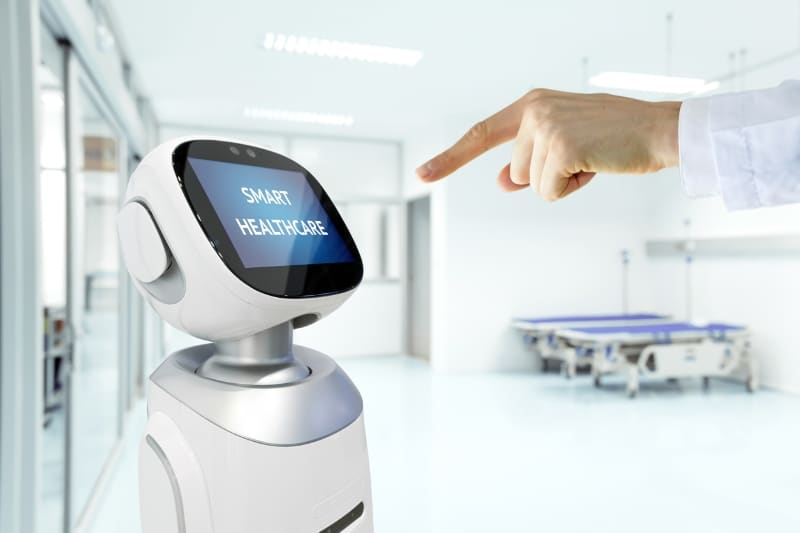 Singapore’s National Supercomputing Centre (NSCC), SingHealth, and American chipmaker Nvidia have just announced the co-development of a supercomputer that will speed up healthcare research using large and complex sets of patient data. The machine is scheduled to be launched in 2022, and one of the first projects will be to help design an algorithm analyzing clinical data and heart and retinal scans so that the most urgent cases can be prioritized for emergency treatment.

The supercomputer, which makes use of Nvidia’s software tools and pre-trained AI models, will be located at the Singapore General Hospital (SGH) and will be available to all healthcare institutions to use. It will support medical research and innovation efforts for the cluster and healthcare researchers from across Singapore.

SingHealth will also gain access to NSCC’s broader infrastructure, including the new Supercomputing Digital Sandbox, which is intended to reduce the learning curve for new High Performance Computing (HPC) users. (The as-yet-unnamed NSCC-SingHealth system will also be connected to the Sandbox.) NSCC, SingHealth and Nvidia have signed an agreement under which Nvidia will provide access to its software tools and artificial intelligence (AI) models for healthcare research.

The Singapore government welcomes such public-private partnerships as it links the whole value chain of infrastructure, software, digital tools, and researchers. This initiative is expected to accelerate scientific outcomes and support the nation’s healthcare and medical services. AI and deep learning have been identified as pivot tools in supporting medical research. Apart from the healthcare sector, such tools can be used to support a variety of research in other fields like climate science and data center operations.