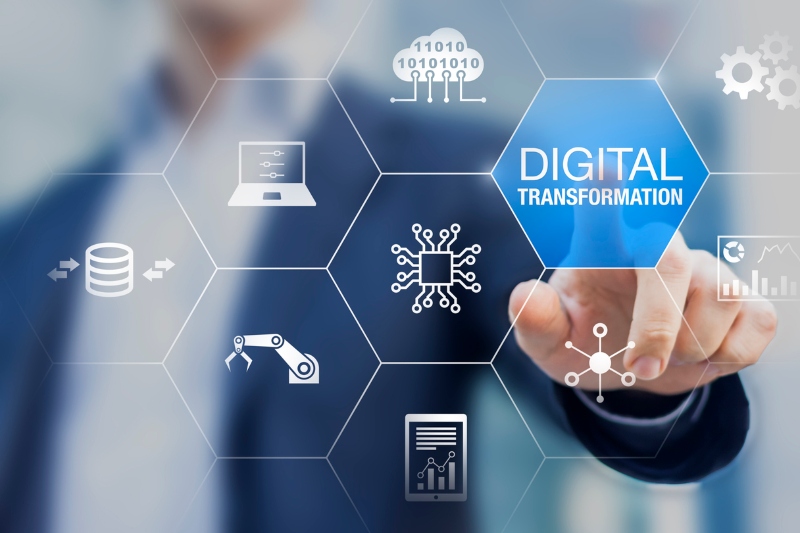 Vietnam is among the first countries to launch 5G trials. With superior characteristics, 5G is expected to support the country in building a digital government, economy and society.

In 2020, all three key players in telecom companies, namely VinaPhone, MobiFone, and Viettel, started their 5G adventure by announcing the service testing in major cities, such as Hanoi and Ho Chi Minh City, and later on expanded to the other 16 provinces and cities nationwide.

In the current phase, despite the impacts of Covid-19, 5G network has successfully been brought into the Mekong Delta region, starting from Soc Trang Province, to build an e-administration. Concurrently, an Intelligent Operations Center (IOC), which is expected to increase the transparency and effectiveness of the local government, was also introduced at the opening ceremony.

Soc Trang’s officials noted that the trials of 5G services and the IOC, with support from Viettel, would promote the province’s digital infrastructure and contribute to the construction of smart cities.

Other localities across the country are pouring money into digital solutions to improve the quality and efficiency of public services. Ho Chi Minh City has recently announced plans to establish a digital government in 2022, focusing on three primary areas: managing the city in the new normal, integrating databases related to governance, and identifying new driving forces for future growth.