Vietnam on Its Way to Becoming The Next Global Manufacturing Hub 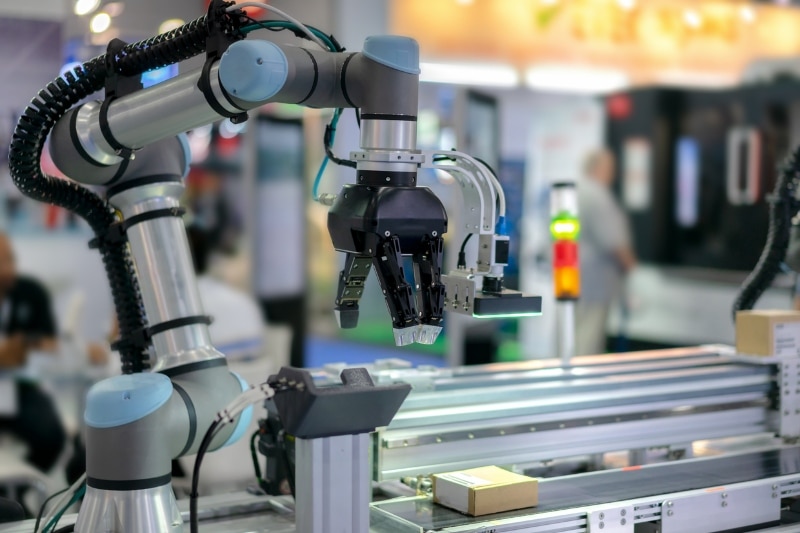 At a recent Investment Promotion Conference in Vinh Phuc province, a representative of Compal, a Taiwanese company specializing in electronic devices, has announced the operation of a laptop plant valued at USD 500 million. The company is currently a manufacturer for several global brands, such as Dell, Google, and Amazon. The new manufacturing facility is expected to help Compal stabilize its production activities and attract 15,000 employees by the end of the second quarter.

Apart from this project, the company has invested USD 50 million in the Arcadyan Technology project in the same province through a subsidiary to produce electronic components. Compal also targets to implement its plan scheduled three years ago, of enhancing its production capacity to achieve an annual export turnover of USD 1.5-2 billion.

There has been an increasing number of key manufacturers choosing Vietnam as a base for producing electronics and mobile phone components, including Samsung, Foxconn, Pegatron, and Luxshare. During the first quarter of 2022, the export volume of phones and components, electronics, computers and components surpassed USD 27.3 billion, implying that the country is winning larger shares in the global market.

The General Director of the Council of Taiwanese Chambers of Commerce in Vietnam revealed that many Taiwanese businesses appraised that the country is a critical factor in the global supply chain, which has been recently shifting to South East Asia. Furthermore, The Foreign Investment Agency also anticipates the trend of foreign investment pouring into the country, especially from Japan, South Korea, Taiwan, and the EU.