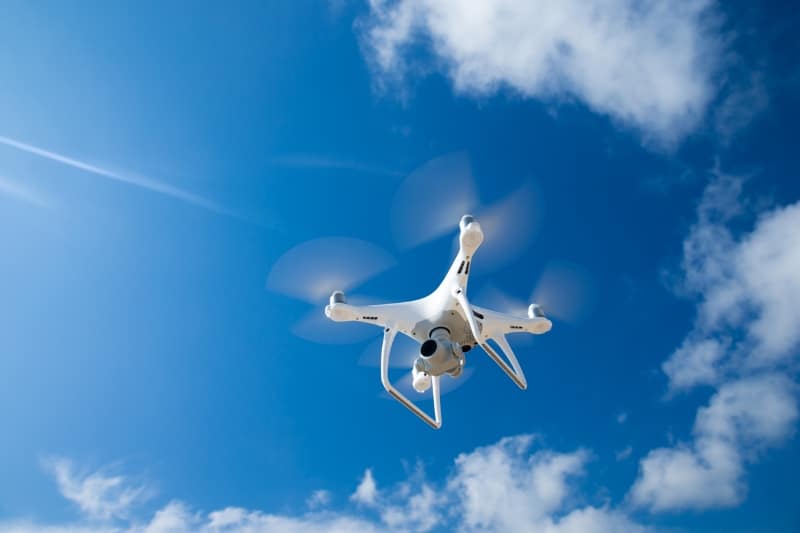 The Bangkok Post recently revealed that a research team from Thailand is currently working on the development of a radar system capable of detecting unauthorized drones flown within a 2-kilometer radius. The detecting radar system project is being developed at the Faculty of Engineering, King Mongkut’s University of Technology North Bangkok (KMUTNB).

The goal is to enhance efforts to regulate drones for security reasons. In effect, the popularity of drones in Southeast Asian countries is a reason for concern over their potential use for criminal activities which may include terrorist attacks. Drones could be used to trespass on off-limits places or break into events requiring high security.

The drone-detecting radar technology is already being used in other countries, but the prices are considered too high for Thailand, and KMUTNB aims to make the technology more affordable and thus more used by Thai security authorities.

The device being developed can be fitted to a car. The system has a maximum coverage of 16 square kilometers at ground level and one to two kilometers above ground. It is capable of detecting the real-time speeds of a target and predicting the direction of movement.

Once the radar system is completed, the device will be used by a Thai security agency such as the Royal Thai Air Force.