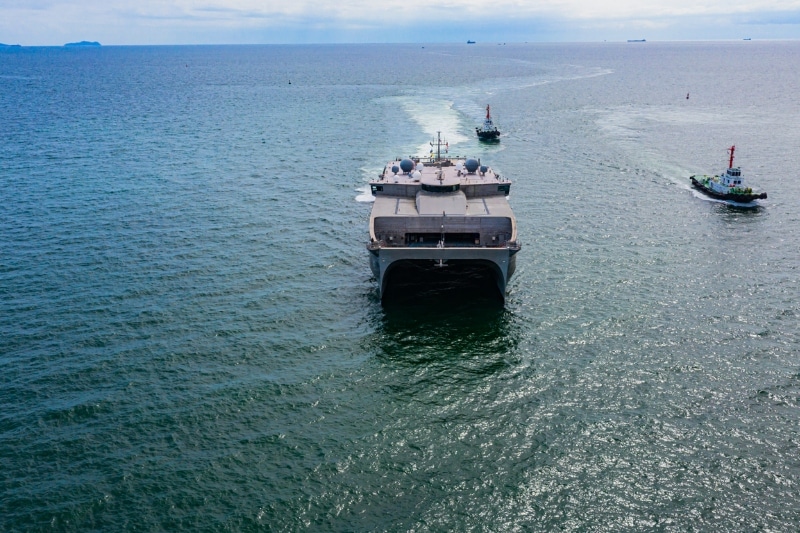 Japan’s Ground Self-Defence Force will take part in the Garuda Shield multilateral training exercise held by Indonesia next month for the first time with the US and Australia. The yearly drills, which usually take place between Indonesia and the United States, will be greater in scope and size than in past years. The Japanese Prime Minister stated that Japan would continue to help Indonesian maritime security capabilities to guarantee peace and safety at sea in the Indo-Pacific area.

Aside from maritime security, Japan and Indonesia’s leaders have committed to strengthening their connections and collaborations on climate change, energy, and investment between the Asian archipelago countries. According to Japan’s prime minister, Japan would finance JPY 43.6 billion (USD 329 million) to Indonesia to fund infrastructure projects and disaster prevention, as well as collaborate in sectors such as energy.

The Indonesian president’s comments in Tokyo were focused on investment, energy, and the G20 summit. The president addressed practical elements of bilateral cooperation in his words, mentioning that the two countries had agreed to amendments in an Indonesia-Japan economic partnership agreement to be inked later this year. Renegotiations of the agreement aim to increase access to Japanese markets and cut tariffs.

The president noted that Indonesia, as head of the Association of Southeast Asian Nations next year, and Japan, as chair of the G7 summit, will continue to work together for regional and global peace and prosperity.