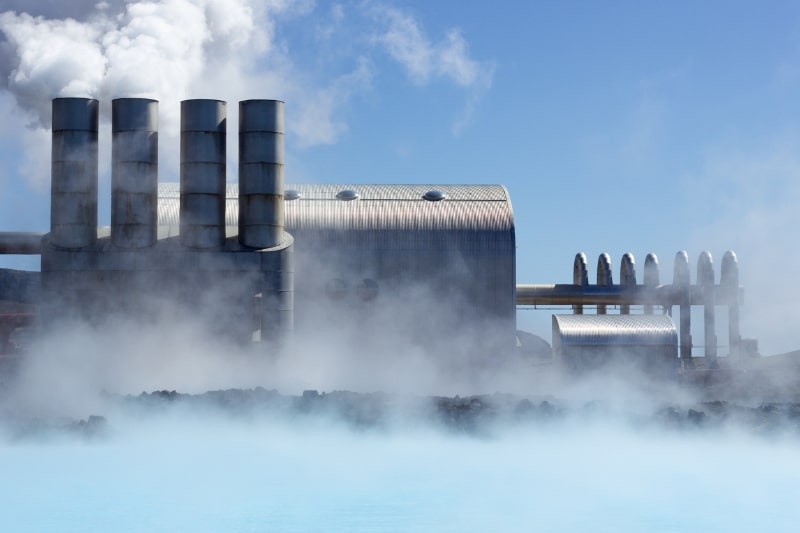 PT Pertamina, Indonesia’s state-owned energy firm, plans to double its geothermal capacity from 700 MW by 2027-2028. The plan, which aims to lessen the country’s reliance on fossil fuels, will cost around USD 4 billion. The Indonesian government is eager to make use of its geothermal resources, which have the potential to create more than 28 gigawatts of power. According to data from the Energy Ministry, the country only has 2.28 gigawatt of installed capacity as of last year.

The development of geothermal energy is part of the government’s aim to boost the share of renewables in the country’s energy mix to 23% by 2025, up from roughly 12% now. Indonesia, which is now one of the world’s top 10 greenhouse gas polluters, also intends to achieve net-zero emissions by 2060.

Pertamina wants to build 210 MW of its targeted additional capacity through investment in a Binary Organic Rankine Cycle (ORC) plant to fasten the progress of its geothermal energy. The investment would cost less and can be built faster since it uses unused brine from existing geothermal wells that might create enough heat to generate greater electricity.

Meanwhile, Pertamina is willing to collaborate with investors on its geothermal projects. The Pertamina Geothermal Energy (PGE) unit’s initial public offering (IPO) is also said to be underway. A cabinet minister in charge of state corporations stated that an IPO would take place in the second quarter of this year.