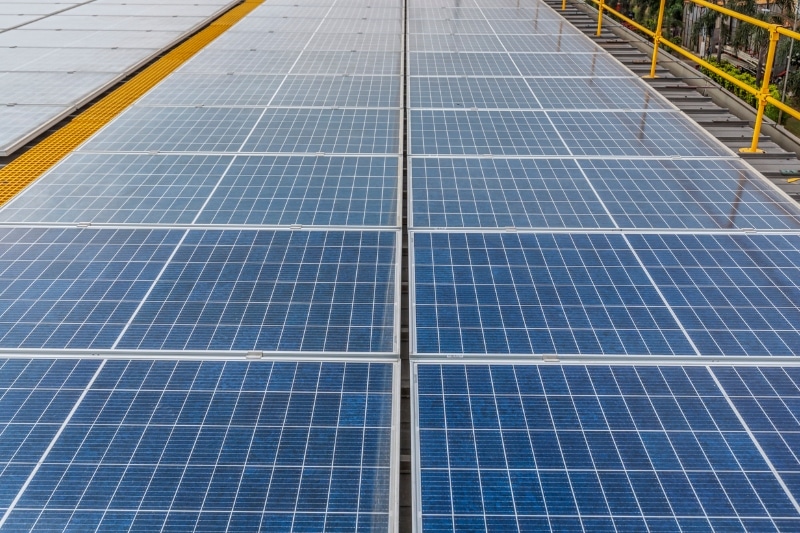 Two universities in Singapore, National University of Singapore and Nanyang Technological University have together teamed up with Keppel Infrastructure to study the development of an offshore hybrid renewable energy system for continuous power generation.

This would be a first of its kind for Singapore. The three entities signed an MoU to research and understand the economic and technological feasibility of such a project.

If successful, the partners plan to design and deploy a pilot system with at least 100MW of renewable power generation capacity which could be scaled up over time. After implementing the novel system in Singapore, the aim is to roll it out to other regions in Asia and beyond.

Another study, presented at Singapore Energy Lecture stated another way of meeting the country’s power needs, by 2050. Low-carbon hydrogen could supply up to half of Singapore energy requirements and play a key role in helping the Republic achieve net-zero emissions by mid-century.