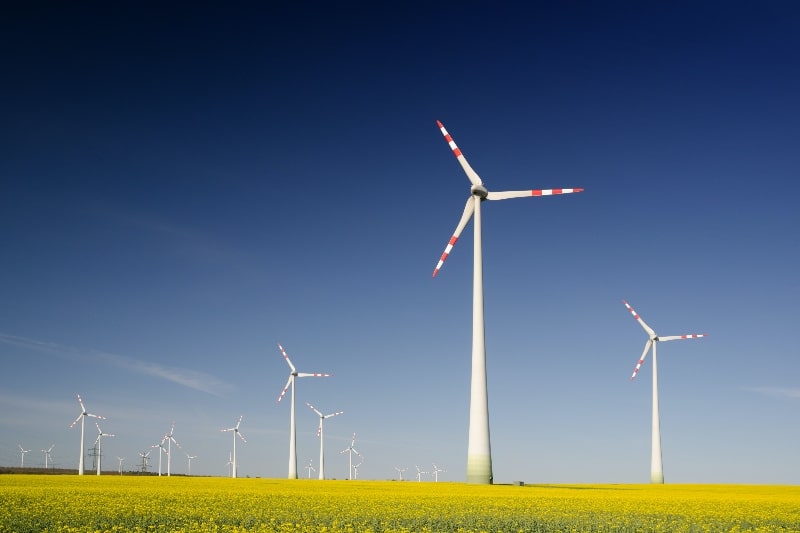 On the sidelines of the G7 Summit in Elmau, Germany, the Indonesian President and the Prime Minister of the United Kingdom spoke bilaterally. During the meeting, the two leaders emphasized the importance of the two nations’ bilateral relationship. They agreed to strengthen collaboration in innovative and renewable energy, among other key areas.

As the Indonesian Foreign Minister quoted the UK Prime Minister during the meeting, the roadmap for bilateral cooperation has already been established. The strategy would make it easier for the two countries to boost their relations.

By 2025, Indonesia hopes to reach 23% of its electrical power demand from renewable energy sources. The United Kingdom has also shown willingness to assist Indonesia in growing wind and solar energy. Furthermore, the Indonesian government announced its intention to support the United Kingdom’s proposal to create an investment office in Jakarta in the near future.

In a parallel development, the Indonesian parliament just announced plans to restart discussions of the new and renewable energy bill, with approval possible by the end of October 2022, just ahead of the G20 summit in Bali. The draft bill provides fiscal incentives and state support, possibly including government guarantees, for the development of both new and renewable energy sources.