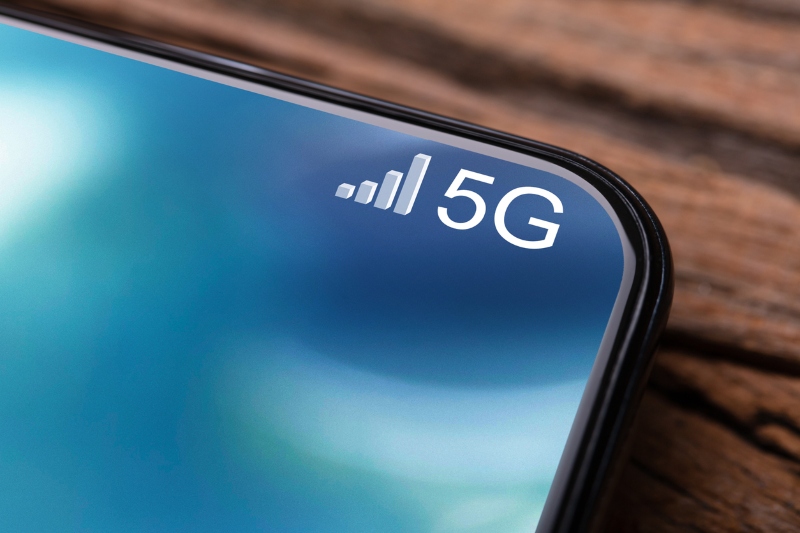 By 2026, Indonesia is expected to have 233.5 million mobile internet users. This increase in internet users with access to digital services will aid in expanding the country’s digital economy, which is estimated to contribute USD 150 billion to GDP by 2025. The government unveiled the Digital Indonesia Roadmap to advance the country’s digital transformation strategy, with key targets including completing 4G infrastructure in more than 10,000 subregions by 2022 and developing 5G-ready networks.

XL Axiata has a long history of constructing high-performance networks in Indonesia and previously collaborated with Juniper to design the mobile backhaul infrastructure that supports its nationwide 4G LTE network. XL Axiata chose Juniper to implement its SRv6-based transport network, which will support the development of 5G services across Indonesia, based on this strong partnership and track record.

The MX240, MX480, MX960, and MX2020 Series Universal Routing Platforms from Juniper’s 400G portfolio will be the foundation of the SRv6-based transport network, providing high-performance and unprecedented scale that will enable XL Axiata to deliver unparalleled 5G experiences. Juniper Professional Services will also play an instrumental role in the design and implementation of SRv6 in the XL Axiata core network, including ensuring interoperability with the telco’s existing IP/MPLS network.

With Juniper’s SRv6 deployment, XL Axiata’s network will have greater control, agility, application awareness, and simplified traffic management. As 5G continues to be a key pillar in Indonesia’s digital economy and post-pandemic recovery plans, XL Axiata will have built a modern network ready for future demands for high-quality, scalable connectivity services that provide consumers and businesses with reliable and superior experiences.