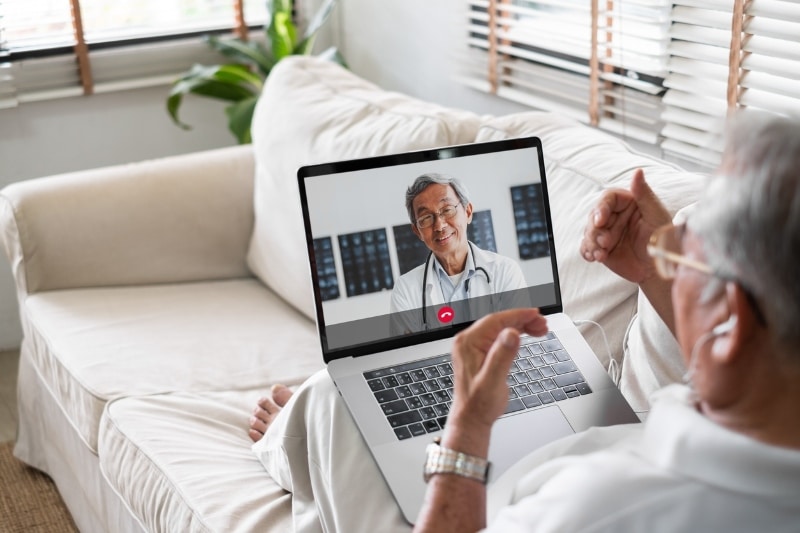 The Thai unit of Japanese electronics firm NEC Corporation has recently conducted a proof of concept (POC) trial of a digital system for elderly care in the Southeast Asian country. The POC features a range of technological solutions designed to improve elderly care across Asia. The announcement follows a successful month-long trial in June 2022 at an elderly care facility in Chiang Mai, Northern Thailand.

During the POC, NEC Thailand’s “Mimamori” system directly supported healthcare professionals in quickly creating a framework for care, rehabilitation, and contactless prevention of high-risk incidents with the deployment of intuitive solutions.

NEC Thailand found that the digitalization of operations significantly increased the effectiveness and efficiency of staff duties and improved the quality of care for the elderly. For example, workloads for the Care Manager and direct caregivers were reduced by 36% and 48%, respectively. This increased staff satisfaction enhanced the team’s ability to prepare care plans and made the handover process seamless. Digitalization also improved the care home’s sustainability goals by reducing paper waste by 70%.

Mimamori is a combination of several applications and technologies. Under this POC, caregivers and care managers were given an online care plan manager that digitized existing paper-based records. Residents’ medical data could then be accessed and updated in real-time, while shift changes amongst caregivers were streamlined. Critical functions under the Mimamori project included a medical alert system with fall detection sensors installed in bedrooms and bathrooms. The technology utilizes 4D imaging radar technology, a seamless and intuitive solution that prompts quick action from staff and reduces stress among residents.