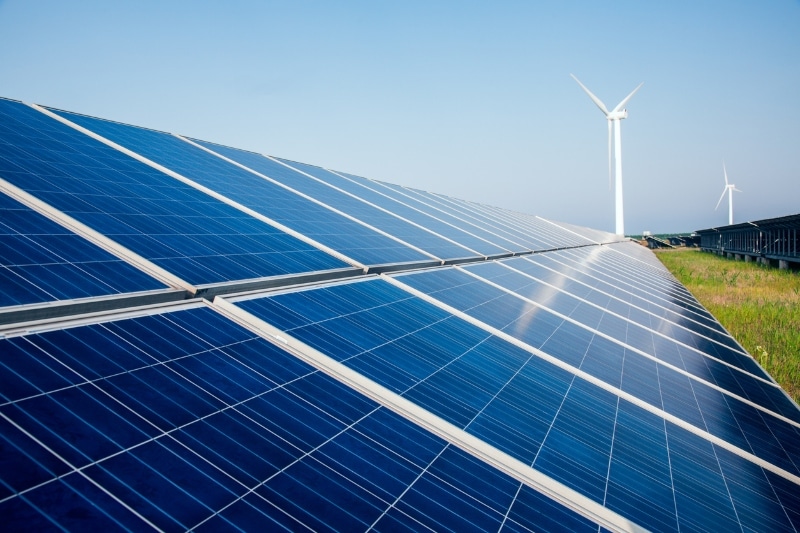 On November 15th 2022, Indonesia signed a USD 20 billion agreement with international financial institutions and major nations to assist the country in increasing its utilization of clean energy and decreasing its dependency on coal. The agreements were a significant move for the country, which is an important exporter of coal and has substantial potential for renewable energy.

Called the Just Energy Transition Partnership (JETP), this partnership aims to assist developing nations in decreasing their dependence on fossil fuels like coal and gas, which are responsible for carbon emissions and contribute to climate change.

Governments such as the United States, Japan, Canada, Denmark, the European Union, France, Germany, Italy, Norway, and the United Kingdom participate in the Just Energy Transition Partnership (JETP). They will collectively offer around USD 10 billion in funding through concessions, grants and equity. The remaining funds will be organized by major private global financial institutions that have previously committed to investing in climate change, as stated by US officials.

Under the terms of the agreement, Indonesia has pledged to decrease emissions from its power sector by 2030. Additionally, the country has increased its goal of making the entire power generation sector free of emissions by 2050.

The agreement reached with Indonesia is the most significant to date, reflecting the country’s heavy dependence on coal. South Africa was the first nation to sign a Just Energy Transition Partnership (JETP) agreement during the COP26 climate conference in Glasgow last year. The agreement calls for countries from the Group of Seven to provide USD 8.5 billion in concessional loans and grants to aid the coal-rich country in reducing its use of fossil fuels.