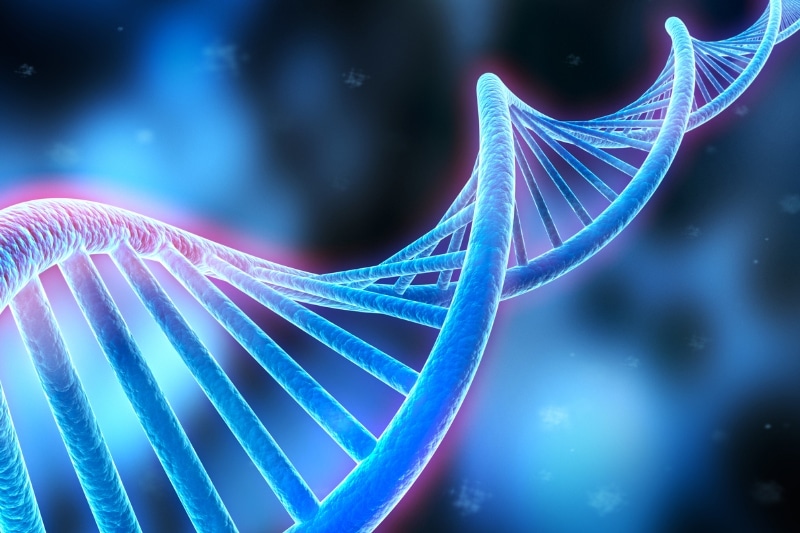 In late May, the Singapore Government announced that it was embarking on a project to map the DNA and the complete set of genes of 100,000 Singaporeans, which could potentially help to pinpoint the underlying causes of cancer and chronic ailments and identify new ways to prevent or slow down disease progression through precision medicine. The project, titled SG100K, would be overseen through a joint partnership between Precision Health Research Singapore (PRECISE), an entity set up by the Singapore Government to implement Singapore’s National Precision Medicine program, and Illumina, a pioneer and global leader in genomic sequencing, with its sequencing instruments generating most of the world’s sequencing data.

Singapore is currently in the middle of its 10-year National Precision Medicine strategy, with Precision medicine as one of the key goals of Singapore’s Research, Innovation and Enterprise 2025 to help optimize treatments and disease prevention methods. As part of the project, the whole genomes of 100,000 healthy Singaporeans – between the ages of 30 and 80 – will be sequenced and analyzed to create one of Singapore’s largest research data sets over the next three years. Malay and Indian participants will comprise 40 percent of the 100,000, and the rest will be Chinese, with the subsequent database expected to end up as one of Asia’s leading reference genome databases since Singapore’s ethnic diversity captures more than 80 percent of Asia’s diversity.

The project is also expected to pave the way to further strengthen Singapore’s biomedical sector with the creation of jobs and companies in areas including genetics, diagnostic devices, drug development and data analysis. Researchers might come across a new biomarker or pattern that they would want to investigate further, which could give rise to a spin-off company. By 2027, the National Precision Medicine program is looking to sequence the whole genomes of one million Singaporeans.