Singapore to Spend USD 2.7 billion in ICT, with 80% of Contracts Expected to Stay Open for SMEs 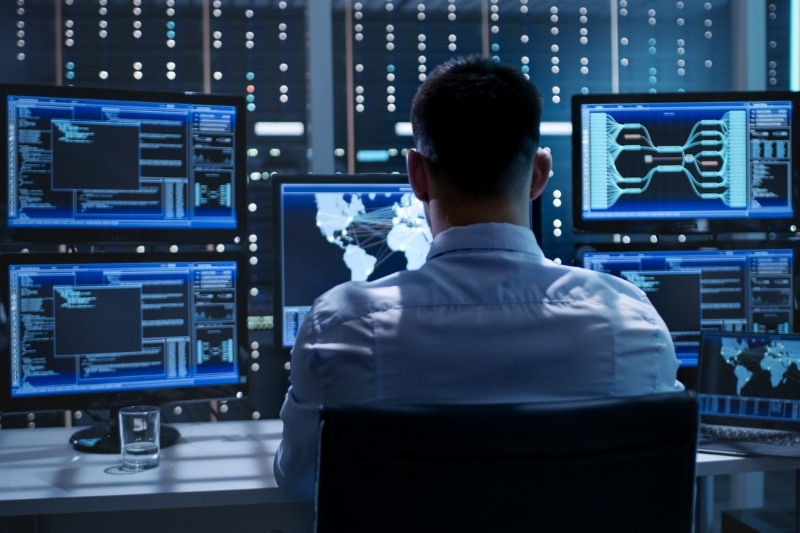 The Singapore Government announced in June that it plans to spend USD 2.7 billion for infocommunications technology (ICT) procurement in 2022 with small and medium-sized enterprises (SMEs) participating in close to 80% of the potential opportunities. The investments are expected to aid the Singapore Government’s efforts in re-engineering the government’s backend, humanizing the government’s frontend, and deepening industry partnerships. This amount is similar to that of 2021, where projected ICT spending was also USD 3.8 billion, up to a total of USD 9 billion in the last 4 years.

About 70 percent of ICT spending in 2022 is expected to go towards developing applications to building new applications and upgrading existing ones, while the value of projects adopting emerging technologies such as machine learning, sensors, the Internet of Things, and data science is expected to more than double from USD 560 million to USD 1.4 billion this year. Additionally, about USD 700 million has also been set aside for projects to be developed on the government commercial cloud, which has helped government ICT infrastructure become more agile and resilient, and accrued average cost savings of between 30 and 40% for each system migrated to the cloud. About 55% of systems have been migrated since October 2018, with a goal of migrating 70% of eligible government systems onto the cloud by 2023.

In addition, about 27% of projects are set to be co-developed with industry, up from 20% in 2021. These bulk tenders have facilitated closer collaboration with the government’s industry partners, who have become familiar with the government’s common platforms and can work alongside government developers to build applications efficiently.