Volta to Manufacture 5,000 E-motorcycles Per Month 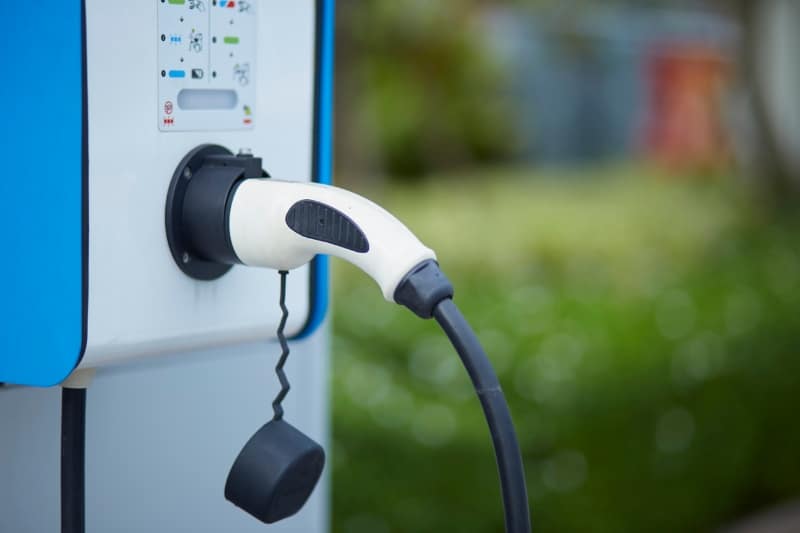 The construction of the factory is in line with the government’s aim of making Indonesia a major EVs player. In effect, Indonesia has made significant process recently targeting manufacturing electric vehicle batteries (EVB) and leveraging supplies of key materials like nickel, of which the country is the world’s largest producer.

Volta Indonesia is collaborating with PT Energi Selalu Baru (ESB) which will be providing battery replacement systems, as well as other supporting services. Volta will provide 150 battery exchange stations spread across Jakarta and its surrounding areas, as well as major cities such as Bandung, Semarang, Yogyakarta, Surabaya and Bali. In addition to these cities, battery exchange stations are also provided by SiCepat at SiCepat Hub and SiCepat Point. It has also been reported that a mobile application will inform users about nearby charging stations and their EVB supply.