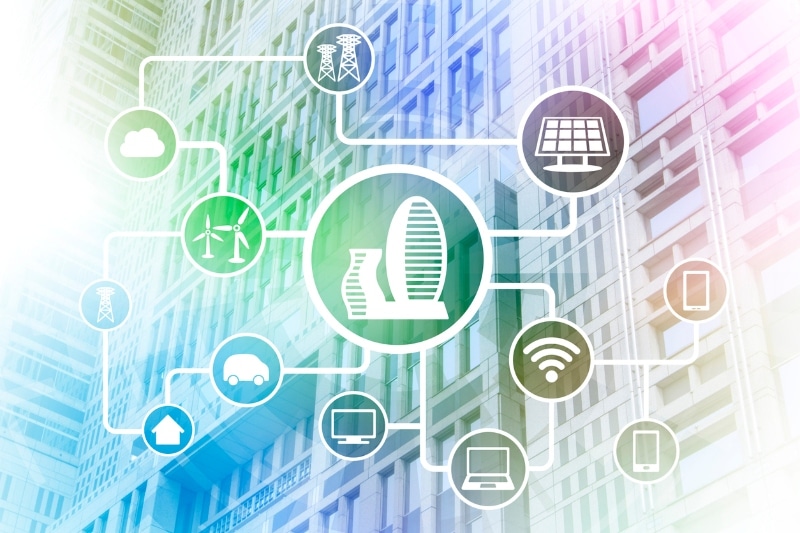 Thailand has announced plans to build a smart city in an industrial hub near Bangkok for a total value of USD 37 billion. The initiative is already receiving investment pledges from leading companies in areas of automotive, robotics, healthcare and logistics.

The master plan for the smart city, which will be located in Huai Yai, Chonburi, was approved in July 2022. The smart city will be over 2,340 hectares, and it will include five business centers for companies to rent as commercial areas. Specifically, there will be dedicated areas to host regional headquarters of firms, a financial center, and a hub for precision medicine, international R&D, and future industries like clean energy and 5G technology. It is expected that the residential section of the smart city will be able to host 350,000 people by 2032, creating 200,000 direct jobs.

It is estimated that the initiative can add THB 2 trillion (USD 84 billion) to Thailand’s gross domestic product over the next 10 years.

Connected to this initiative, the Thai government is promoting the Eastern Economic Corridor (EEC), a development project whose objectives include urbanization, advanced industries, and infrastructure development. The EEC comprises three provinces that make up the country’s manufacturing hub, contributing to around one-fifth of the Thai economy. Its output is growing 6-7% each year, faster than the rest of the country.