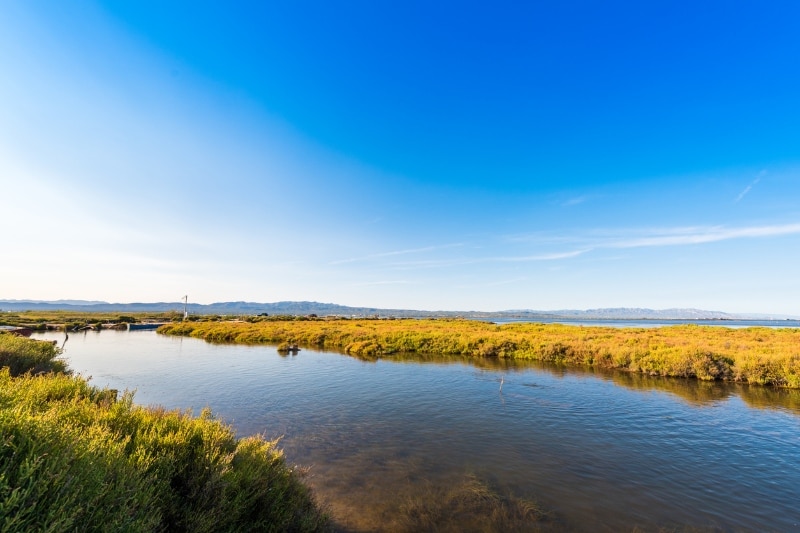 The government of Thailand is setting up a water management command center to address water shortages, which could be the worst seen in the country for decades. The setting up of the command center is in line with Section 24 of the 2018 Water Act, which calls for the set-up of a central coordinating unit to address water-related crises. The center will be chaired by Prime Minister Prayut Chan-o-cha and will have four primary responsibilities: forecasting, public warning and communication, management and administration.

The Bangkok Post reported that the decision to set up the command center was spurred by the Samlae water production plant in Pathum Thani reported higher salinity in its output. The Metropolitan Waterworks Authority (MWA) has reported 100-150 mg of sodium per liter in its tap water. The World Health Organization advises that people should not drink tap water if it contains more than 200 mg of sodium per liter.

Water levels along the Chao Phraya river have been dropping due to drought conditions and the river current is too weak to keep out seawater from the Gulf of Thailand from moving in during high tide. The Thai navy is prepared to send boats to help push out salty sea water from inland rivers on detection of seawater intrusion.

Water is being diverted from the Lam Ta Khong dam in Si Khiu district to Non Sung district, where all water sources have dried up. The government is also requesting farmers to refrain from cultivating off-season crops due to lack of water supply and it has allocated funds for the drilling of about 500 artesian wells and water retention areas nationwide.

The National Water Resource Committee (NWRC) and related agencies are being empowered to develop a 20 year water management plan with the aim of ensuring that all Thai villages and towns have access to clean water for consumption, agriculture and industry.