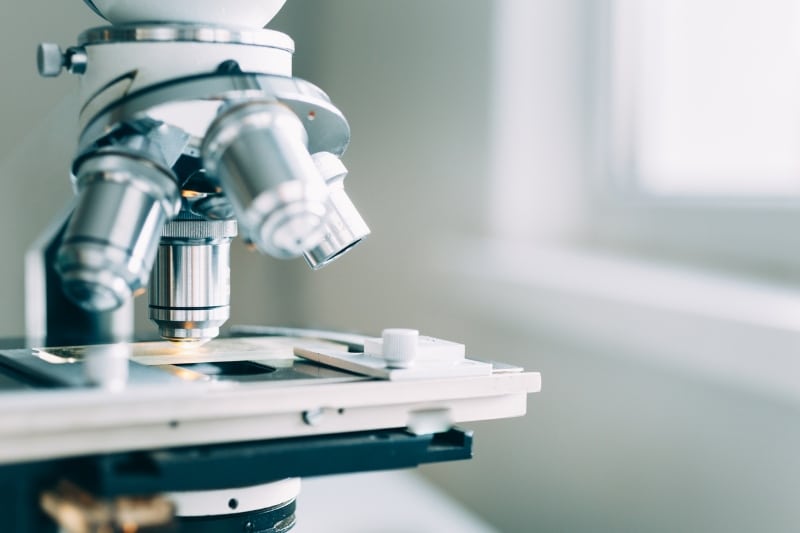 According to the Ho Chi Minh City Medical Equipment Association, the Vietnamese medical equipment market, is growing at a rate of over 18% annually. The market is dependent on imports, offering substantial opportunities for foreign providers.

The market is currently valued at USD 1.5 billion, up from USD 1.1 billion in 2017, according to the deputy chairman of the association. There are around 50 local medical device manufacturers; however, they are able to meet just 10% of the market ‘needs, producing mainly basic items. The remaining 90% is imported, with Japan, Germany, the US, China, and Singapore accounting for the majority of imports.

Due to the underdevelopment of supporting sectors and the lack of an industrial cluster, there is only a small number of foreign manufacturers that have established operations in Vietnam. To lessen reliance on imports and promote the growth of ancillary sectors serving the healthcare sector, the association has called for increased foreign investment for the manufacturing of medical devices.

Recently, foreign companies had a chance to learn more about partnerships and investments in the Vietnam´s medical equipment industry during the 20th International Medical, Hospital & Pharmaceutical Exhibition. The show was also an opportunity for local businesses to access cutting-edge technologies and specialized equipment in the pharmaceutical and medical device sectors. 260 exhibitors from 20 countries and territories participated in the expo, n. Half of the exhibitors were manufacturers of pharmaceuticals and functional foods. Five national marketing booths representing India, Germany, the Republic of Korea, Malaysia, and Turkey were also present at the exhibition.