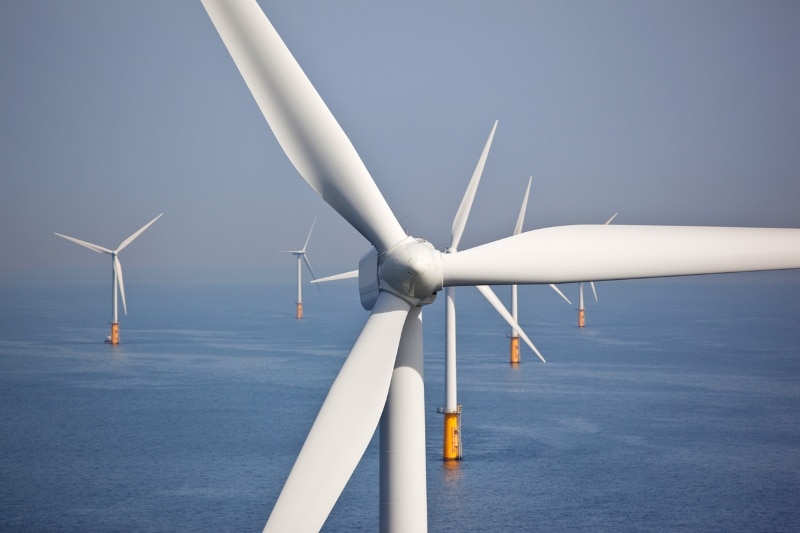 One of the most notable recent examples is the collaborations between Danish offshore wind developer Ørsted and PetroVietnam Technical Services Corporation Mechanical & Construction (PTSC M&C), which inked a memorandum of understanding (MoU) for offshore wind projects.

The partnership is intended to provide offshore substations for the offshore wind projects that Ørsted and the Vietnamese industrial group T&T Group are planning. By 2030, Ørsted and T&T hope to finish two projects in Vietnam: one in the center South and one in the North. The managing director of PTSC M&C stated that the MoU will assist PTSC M&C in expanding its capabilities for the offshore wind business, which is growing in Asia.

Another example is offered by US utility group AES Corp, which just proposal to build a 4-GW offshore wind farm off the coast of Vietnam’s Binh Thuan province. The project would cost around USD 13 billion.

According to the Ministry of Industry and Trade, AES submitted a letter of intent to develop the project to the Vietnamese delegation at the annual US-Vietnam Energy Security Dialogue in Washington that took place in July 2022. Both sides also discussed hydrogen, energy storage, offshore wind and nuclear power, among others.

AES has been operational in Vietnam since it established the joint venture known as AES Mong Duong to construct a 1.24 GW coal-fired power plant in 2008.