Organizations to Step Up to Solve Plastic Pollution 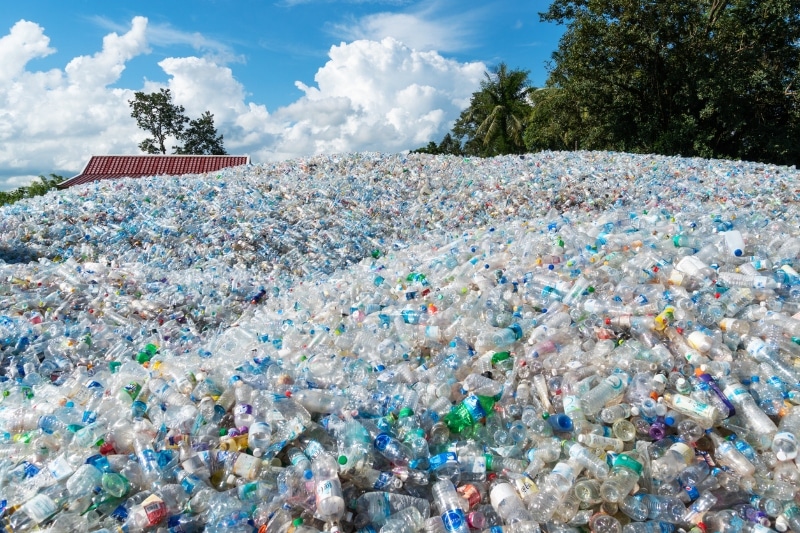 Vietnam discards over 3.9 million tons of waste each year, and roughly a third of that is recycled properly. The remaining amount is often burned, buried in landfills, or discharged into the environment, where it might damage waterways and the ocean.

A co-founder of ReForm Plastic, a company transforming low-value plastics into boards that can be utilized to produce furniture and waste bins, revealed that Vietnam would expect a slow transition in cycling mechanisms as several cities need time to develop infrastructure and capacity.

In 2022, many NGOs and grassroot organizations in Vietnam have shown their attempts to resolve plastic pollution issues, which have not been fully addressed by the authorities.

Notably, Wholistik Permaculture, a sustainability-focused organization, is helping solve the problem by collecting around one ton of plastic garbage across the nation for its eco-brick school project. The company partnered with Build a School Foundation, an NGO based in the US, to build nearly 100 schools using these special bricks, mostly in Vietnam.

In 2021, ReForm connected with a waste-processing site in Dong Nai province to collect plastic waste from southern industrial zones and transform it into useful items. The products were then sold to end-users at a highly competitive price. The daily capacity of the processing plant is up to 30 tons of plastic post-industrial waste.

The new recycling schemes may take several years to be implemented. Several cities are looking for firms to support during the transition, opening up opportunities for investors to deploy this hard-but-potential sector.