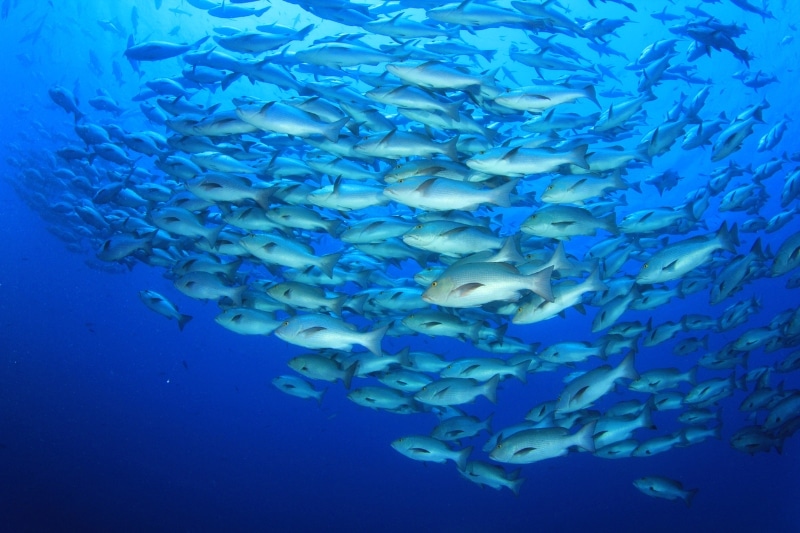 The Vietnamese government is encouraging greater investment in the country’s marine aquaculture sector.

In order to help achieve these goals, a fleet of logistics vessels and offshore marine farming areas will be set up in key provinces, allowing for the establishment of industrial farms. Incentives will also be offered for investments in the sector.

The ultimate purpose is to produce branded products for the domestic and export markets while creating jobs in coastal areas. Priority will be given to multi-species farming and supporting a transition from traditional to industrial models. The use of technology, international technology transfer and investments will also be promoted, and research projects will also be supported.

By 2045, it aims to increase annual output and exports from marine aquaculture to 3 million tonnes, worth over USD 10 billion.

In other news, Vietnam’s shrimp exports to the US increased significantly in 2021, surpassing USD 1 billion mark for the first time. The US is Vietnam’s largest shrimp import market, accounting for 28% of total shrimp export value.