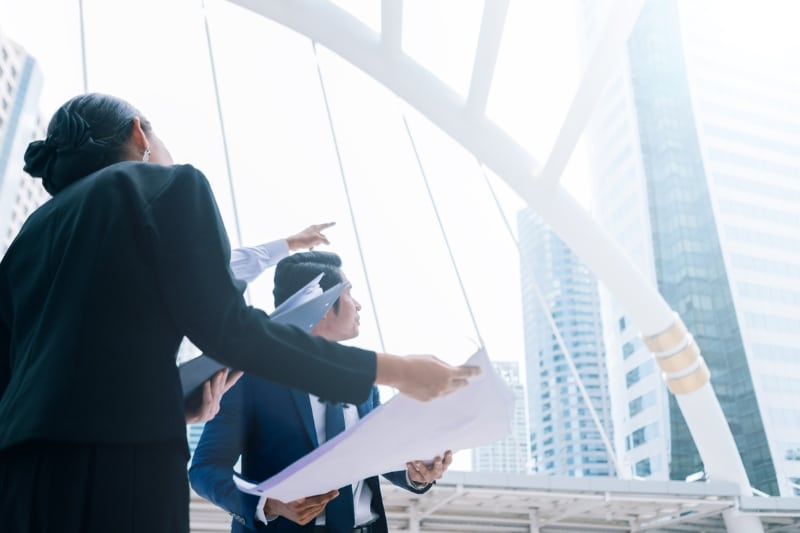 Indonesia and South Korea agreed on four kinds of infrastructure collaboration to aid the development of the archipelago’s National Capital (IKN). After accompanying the President of Indonesia on a working visit to South Korea, the Minister of Public Works and Public Housing (PUPR) communicated this message.

The minister stated that the first partnership was with the South Korean Ministry of Environment, which would help create a water purification system with a capacity of 300 liters per second, similar to the Hwaseong Water Purification Plant.

According to the minister, the water purification installation at the Hwaseong Water Purification Plant employs the most superior technology that South Korea has to offer, ensuring that the water generated is safe to drink. Because the ozonation technique is used in the processing, the outcome is quite dependable.

The second collaboration will see the advancement of a liquid waste treatment plant for the Nusantara national capital project. Then, the third joint effort of both countries is the development of a smart village. In 2019, the minister also visited Busan Eco Delta Smart City and Smart Village, where the Indonesian president was also present. After three years, the Indonesian government has also seen infrastructural growth in the village.

The last cooperation is a project that will connect IKN Nusantara and Balikpapan by constructing an underwater toll road using immersed tunnel technology as part of the forest city idea. It will not be built as a bridge that physically modifies the morphology of the environment but rather an immersed tunnel similar to the one in Geoje, Busan.