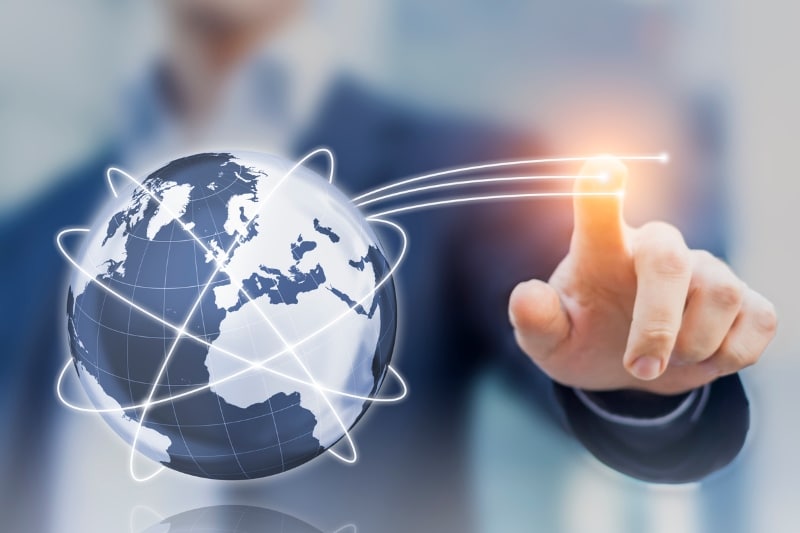 Singaporean satellite company Kacific has just announced to have completed the deployment of more than 2,500 sites for Bakti, the Indonesian government’s Telecommunications and Information Accessibility Agency. Kacific has partnered with local companies Bis Data Indonesia – also known as Bignet – and Primacom Interbuana.

According to Kacific´s CEO, the Government of Indonesia quickly executed their plans for national connectivity with Bakti successfully managing the connectivity project.
Meanwhile, Bakti Infrastructure Director highlighted that with this satellite connectivity project, Indonesia is taking a significant step forward to achieve its goal of equitable distribution of information and communication technology, as well as strengthening national resilience to disasters and emergencies.

One of the main objectives of the initiative is to provide public internet access, via satellite service, in areas where there is little or no access to affordable internet services. This includes border areas and other areas that are not considered economically viable by terrestrial service providers.

Kacific said that the deployment of sites in remote destinations on several islands across Indonesia was a logistical challenge. Kacific Sites allows Bakti to secure guaranteed bandwidth at each site. Each terminal can reach speeds of over 85 Mbps, well above Bakti’s requirements for 10 Mbps speeds from carriers.