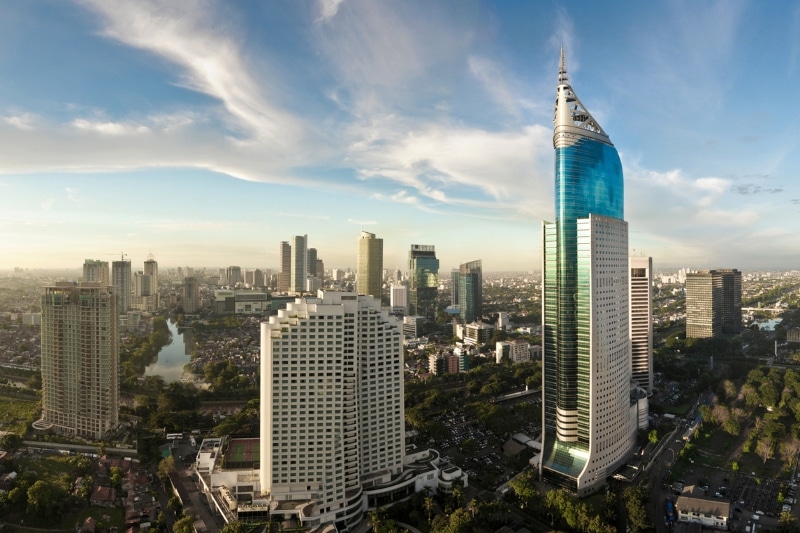 Indonesia is creating an incentive package to entice investment in Nusantara, its prospective USD 32 billion new capital city. The mega project involves relocating Southeast Asia’s largest economy’s capital from crowded Jakarta to an undeveloped location on Borneo island. The first stages of the building began a few months ago.

According to the Head of the Nusantara National Capital Authority, the government is finalizing a regulation that would provide several fiscal and non-fiscal incentives for establishing firms in Nusantara. The Head also stated that the president would conduct an investment promotion campaign shortly and meet with interested investors to discuss business opportunities. The government has indicated that it will only fund around a fifth of the cost of Nusantara, with investors covering the remainder. Furthermore, the Asian Development Bank has stated that it will assist Indonesia in raising funding.

The new capital is designed to be a low-carbon superhub to support healthcare and technology sectors while promoting sustainable growth beyond the island of Java. The government of Indonesia has so far only stated that it is preparing a 30-year tax break for investments in public services and infrastructure, a 350% super tax deduction for R&D activities in Nusantara, and a 20-year tax break for investments in tourism.