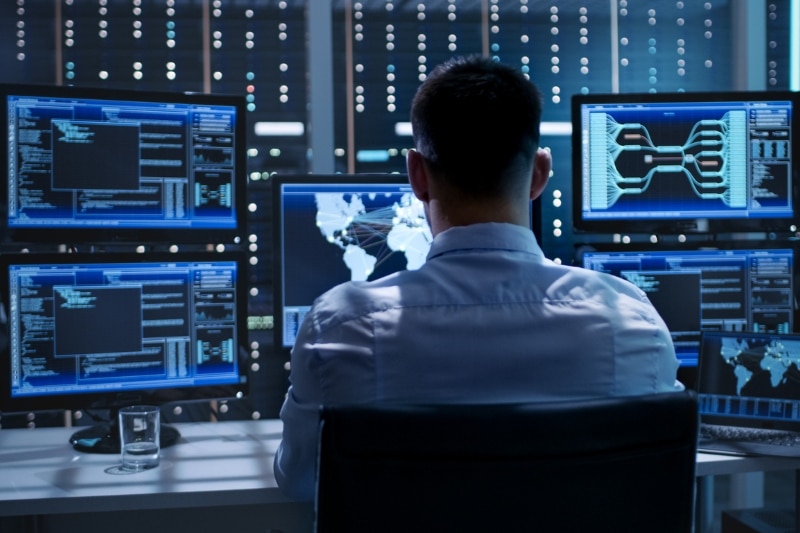 Japanese Toshiba Energy Systems & Solutions (ESS) Corporation, through its Indonesian subsidiary, Toshiba Asia Pacific Indonesia, announced a deal with PT Geo Dipa Energi. The agreement is for an IoT service to boost the utilization rate of its Patuha geothermal power plant’s power-producing facilities and is the company’s first commercial use of IoT Services for geothermal power facilities. This solution uses IoT and AI technologies, including the facility’s predictive failure diagnosis and performance monitoring.

This service is a commercial version of what was introduced in October 2019 as a NEDO (New Energy and Industrial Technology Development Organization) demonstration project for this power facility. The demonstration project validated the efficiency of the company’s IoT-based predictive failure detection solution and aided in contract closure. EtaPRO (TM), a software package bought by Toshiba ESS last year, is used in the system supplied through this service. It is the first commercial deployment of EtaPRO(TM) to a geothermal power plant in the world.

This system is technologically distinct by its use of artificial intelligence (AI) to evaluate real-time power plant operation data gathered from multiple sensors and detect signals of abnormalities that may create difficulties during regular operation. Doing so minimizes the number and length of power plant shutdowns; a NEDO demonstration project showed that it might cut the pace at which issues arise by more than 20%. Another essential element is the ability to identify abnormalities under geothermal power plant settings, such as the unstable state of the steam flowing into the turbine, which is not the case with thermal power plants.

Toshiba ESS has supplied equipment to numerous Indonesian geothermal power stations. It will be proactive in suggesting IoT solutions that enable optimal functioning, assisting in resolving challenges encountered by existing and prospective clients.