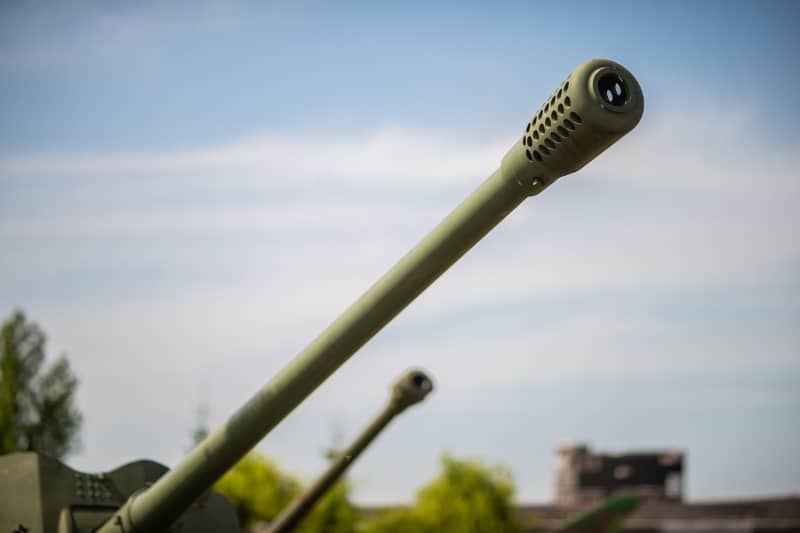 In March 2020, the Malaysian Army received the first 6 out of 18 units of 105 mm LG1 Mk III Light Towed Guns, which were ordered from Advanced Defense Systems Sdn Bhd (ADS), one of the major Malaysian defense players and its French partner, Nexter. This follows the contract signed in 2018 by the Malaysian Ministry of Defense during the Defense Services Asia (DSA) and National Security Asia (NATSEC Asia) exhibition in Kuala Lumpur.

Apart from the supply of fully digitized 105 LG1 Mk III Light Guns, the agreement include the BACARA compact portable ballistic computer (for use at battery level), as well as a first batch of 105 mm high-explosive, base-bleed, extended-range G3 ammunition (105 mm HE BB ER G3), which can be fired to a range of up to 17 km.